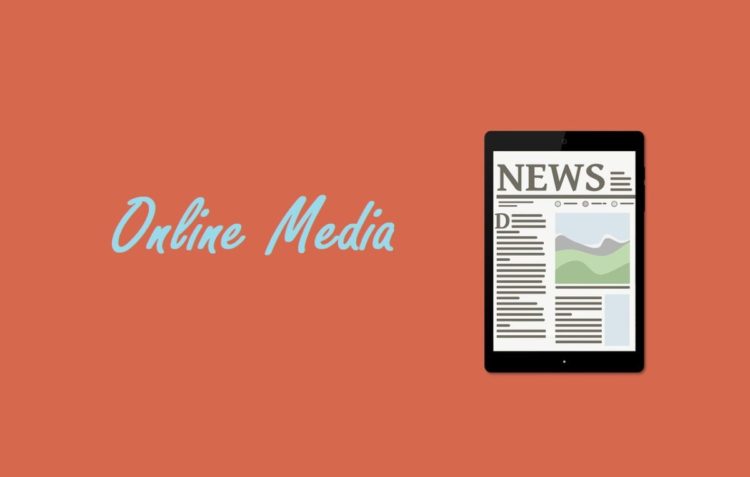 Kathmandu, Jan 19: A writ petition has been filed at Supreme Court, demanding it to repeal the provision of renewal of online media every year.

Journalists and advocates duo Leelanath Ghimire and Bishnu Giri ‘Nischal’ on Monday filed the writ petition against the annual renewal of internet-based media.

They argued that the directive to suppress online media (digital newspapers) being run after getting registered at Department of Information and Broadcasting was contradictory to the constitution; and the constitution and media laws have the provision that registration of newspapers is not scrapped.

The SC has scheduled the hearing on it tomorrow. The Online Media Operation Directive (First Amendment), 2074 however has provided that the online media needs renewal. And if it is not renewed, its registration is scrapped by Department of Information and Broadcasting.

The rights enshrined by the constitution could be made systematic by making laws, said advocate Giri, adding that the directive however can not suppress media with the provision that is not in the law.