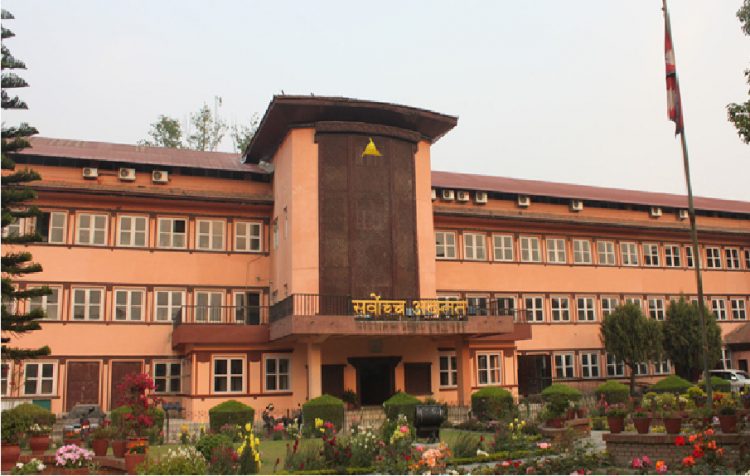 Kathmandu: A writ petition has been filed at the Supreme Court on Tuesday seeking an order to annul the oath taken by Foreign Minister Dr Narayan Khadka.

The petition argues that the oath was taken without making any law to that end and hence is unconstitutional. The structure envisaged by the law was not followed.

The writ petition seeks an order stopping Dr Khadka from serving as a minister until he is sworn in as per the Constitution. Hearing on the writ petition is scheduled for Wednesday.