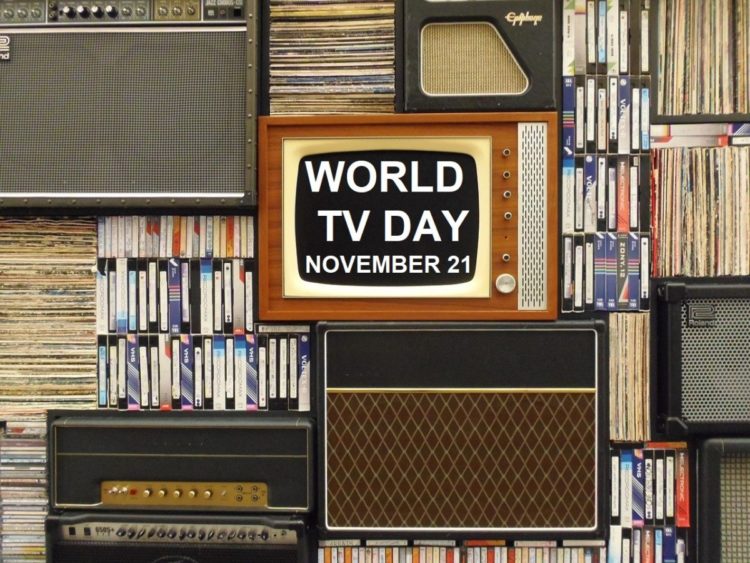 Kathmandu, Nov.21: The World Television Day is being marked globally today around the theme, ‘TV makes a difference’.

On this occasion, discussions programmes have been organized on especially the usefulness of television and its challenges.

The World Television Day started to be observed as per the decision of the United Nations General Assembly. The UN General Assembly on 17 December 1996 decided to mark 21 November every year as the World TV Day.

Television, which was invented 95 years ago as a means of mass communication has now evolved into online television now.

Although online television, the youngest generation of television technology, has been expanding and attracting a growing number of viewers, the need for its institutional development and management is equally necessary, the Online TV Journalists Association said.

Issuing a statement on the occasion of the World Television Day, Association president Jeevan Bhandari and general secretary Raju Subedi have reiterated that it is time one and all made contribution from their respective places towards expanding the accessibility of online television and enhancing the quality of its content and presentation.

They have also called on all the online TV workers to be organised and extend support sharing skills and knowledge among each other.

The Association stated that some efforts are initiated to make the online television credible, useful and well-managed through collaboration among all the television workers, experts and the stakeholders.
Nepal Television is the first television channel of Nepal and was established on 30 January 1985. More than 100 television channels are in operation at present.

The number of online television channels is also on the rise but there is no any authentic data regarding this.