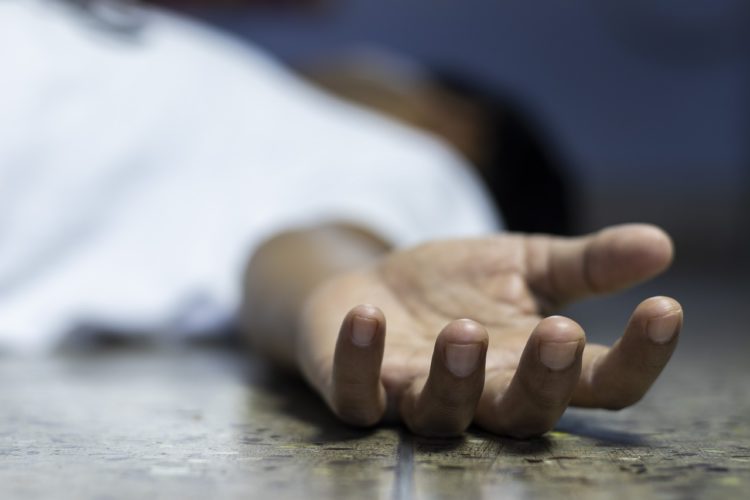 Pokhara, June 6: A woman having respiratory problem since long time has breathed her last this afternoon.

The deceased is 37 year old woman from Khudi of Pokhara-30. She was brought to the hospital after complaining about respiratory problem and declared death at 2 pm.

According to the superintendent of the hospital, Prakash Bhattrai, she was already dead when she was brought to hospital and had no heart beat.

She had taken medicines from local pharmacy after vomiting and was fainted. Swab samples have been taken from her body to test for COVID-19 and her body was handed to her family.