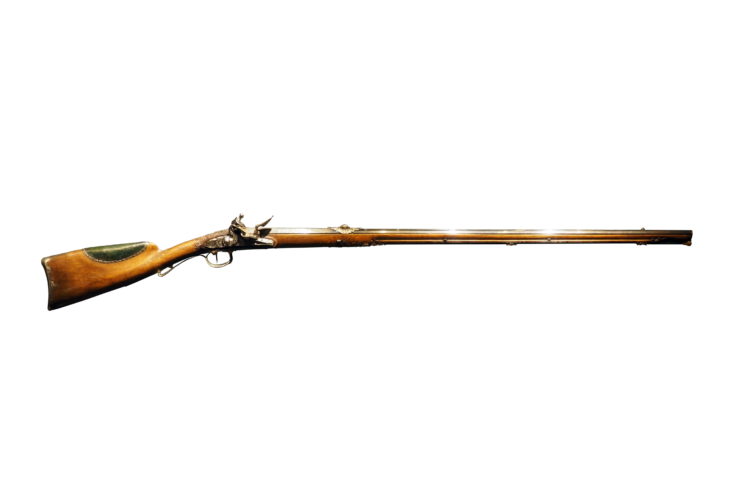 Doti, April 6: A woman in her 20’s was shot dead in Doti on Sunday night. The District Police Office, Doti has identified the deceased as Anita Ban, a local from Deuthala of Jorayal rural municipality.

Doti Police Chief and Superintendent of Police Dilip Singh Deuba said he himself had been handling the case and was not in the position to comment on it before the investigations complete. The woman was shot on her chest, said Area Police Office Jorayal’s chief Mahendra Thapa.

The incident happened at her house room and police found a loaded gun placed vertically in the corner of the room where the incident took place. It is reported that only the woman and her spouse Khadka Ban, 22, were at the home during the time.

As the man said he was in the downstairs and heard the firing sound from the upstairs. Anita was lying on the floor when he reached her. He is under the police control. Locals have demanded a fair investigation into the case.

They guess the man might have his hand in the crime as only couple were there at the time of incident, according to the Area Police Office.

Anita originally from Bagarkot Siradi of Bhageshwor rural municipality-5 in Dadeldhura and Khadka were wedded just around one and half month ago. Until this news report, preparations were underway to send the body to the Doti District Hospital for a post-mortem.

Man gets citizenship certificate at 93 years in Bhojpur