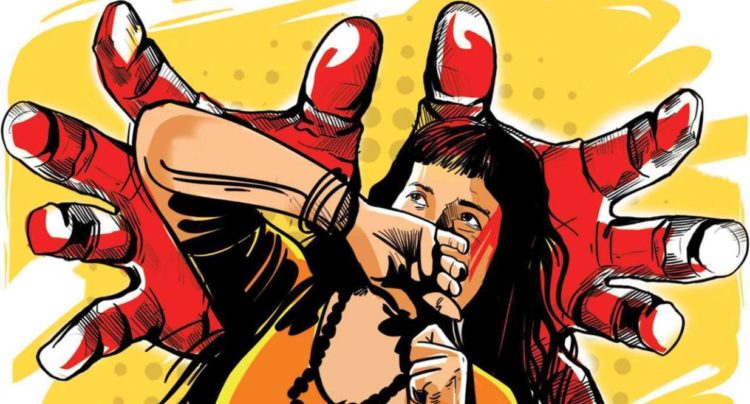 Rautahat, August 1: Police here have arrested three persons on the charge of gang raping a 21-year-old woman on a truck.

The driver of the truck and two of his helpers have been held in this connection. The incident took place at Phatuwa Bijayapur of Rautahat.

A police squad under the command of Police Inspector Chandra Kishor Saha had rescued the woman, acting on information that the heinous crime had taken place in a truck (Na 2 Kha 6746) at the place.

The truck had reportedly gone from Gaindatar of Chitwan to load rice husk at Phatuwa Bijayapur-1.

They had picked up the woman on the way at Pathalaiya of Bara on Thursday evening saying they would drop her at her house.

They had intimidated the woman and committed the crime parking the truck at a desolate place at Barginiya Chowk. Locals had informed the police about the incident after the victim gave a cry.

Inmates and detainees shifted to other districts from Banke jail

Gold price dropped by RS 6,200 per tola in a single day

Paper factory in Nawalparasi resumes after a halt of two years