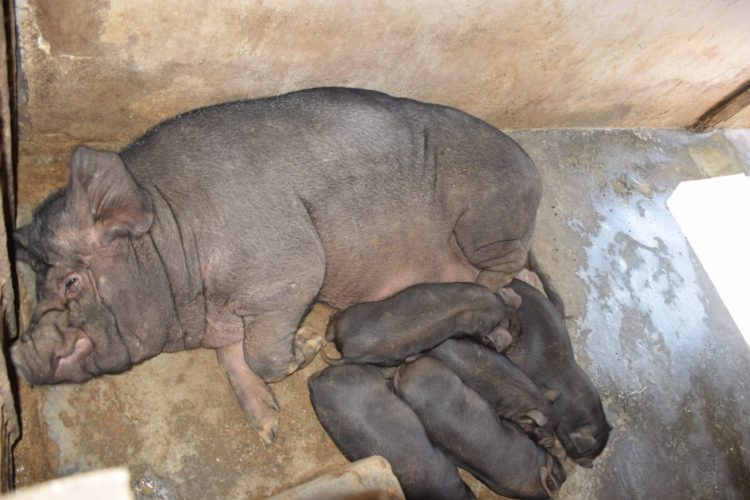 Palpa, Jan 19 : At a time when tens of thousands of Nepali youths are abroad on backbreaking jobs for better livelihood, a woman here has made huge income with pig farming in the district. Yamkala Kammu from Jhadewa of Mathagadhi rural municipality-4 has been able to earn more than Rs 2.4 million in two years with the pig farm.

In two years, she sold 483 piglets. Each piglet costs at least Rs 5,000. Her pig farm- Kammu Pig Farm- has impressed many youths returned from foreign jobs in the district. Magar community consists of more than 50 percent population in the district, which largely consumes the pig. Currently, even the Brahmin and Chhetri youths are attracted towards this business. The sale of pig and pork finds quick market.

There are a total of 70 pigs in Kamma Farm. Normally, a pig gives birth to ten piglets at a time. She had begun the business with 18 piglets in 2074 BS. She not only sells piglets but also the pork. Kammu sold 46,110 kg of pork in two years, thereby earning Rs one million. Each kg of pork costs Rs 340 at local market. Moreover, the people from Tansen, Butwal and Pokhara reach this farm to buy hogs.

There are well managed sties. In between two big sties, there is a fish pond. Fishery is also lucrative. Minister for Land Reform, Agriculture and Cooperatives at State-5, Arati Poudel, was amazed to see the entrepreneurship of a woman. Poudel observed Kammu’s keen interest and diligence for entrepreneurship must be hailed.

Youths could be encouraged with this, she added. Kammu had taken Rs 1 million grant from the Ministry. Kammu said, “We can earn a lot of money within country if we’re ready to work diligently.” 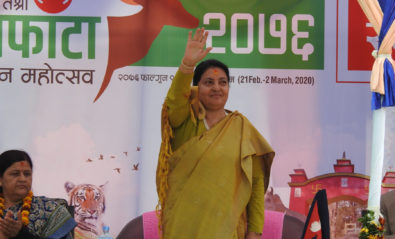 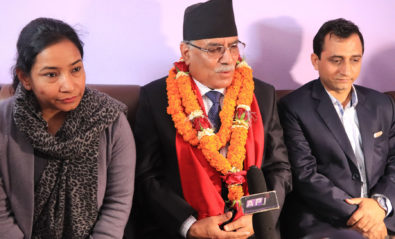 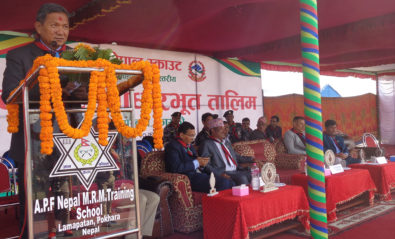 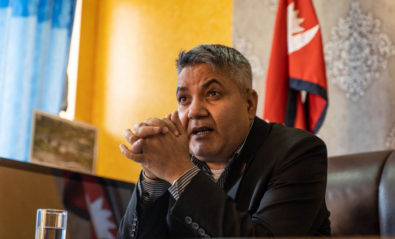 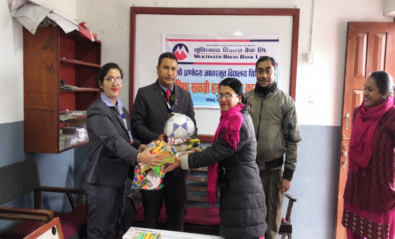 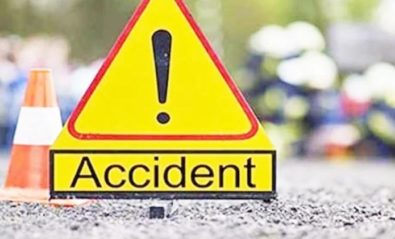 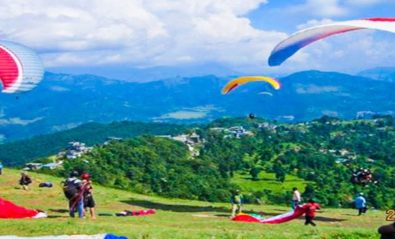