Woman chopped off her boyfriend’s penis in Kathmandu

Woman chopped off her boyfriend’s penis in Kathmandu 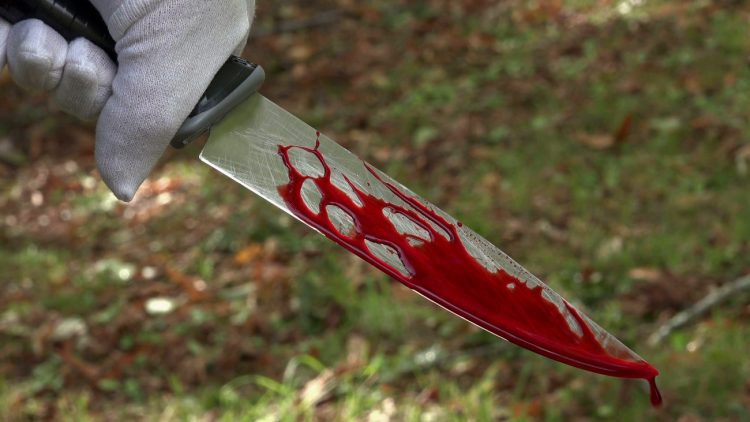 Kathmandu: A woman has been arrested on charge of cutting off her ex-boyfriend’s penis with a knife in Kapan of Kathmandu.  A girl named XXX with surname Thing, 19 yr, (name not disclosed by police) sliced off  her 21 year old boy friend YYY Sunuwar after meeting him for last time in her room. According to the preliminary investigation, it has been known that Mr.Sunuwar had given her break up by saying he cannot marry her due to family issue.  The boy is in critical condition and is under treatment in Om hospital.  She has been arrested and is under custody. She will be charged as per attempt to murder acts.