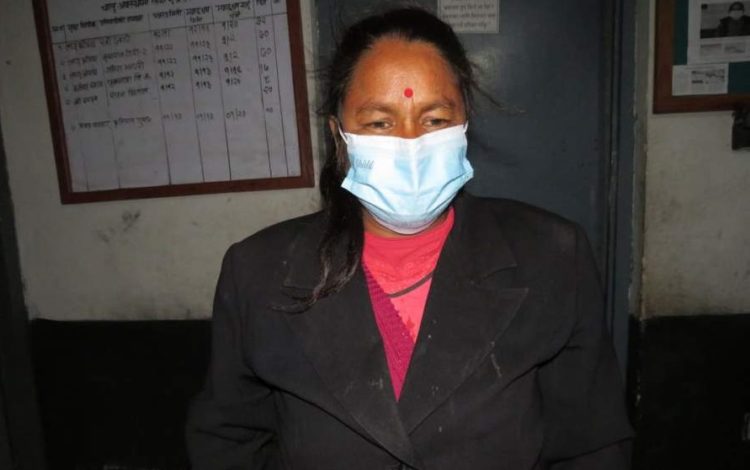 Lamjung, May 4 : Police have arrested a woman in Lamjung on charge of killing a 7-year-old boy. The arrestee is Fulmaya Kami, 48, of Lamjung, Dudhpokhari Rural Municipality-3, Fulingiri, police said.

Yukesh Gurung, a 7-year-old son of Prince Gurung, a resident of Fulingiri village, went missing on April 13. While searching for him, the villagers found him dead  300 meters away from his house, at around 5 pm the next day.

According to him, the body of the deceased was sent to Pokhara Institute of Health Sciences, Gandaki Hospital, Pokhara for postmortem. Information Officer Inspector Jagdish Regmi said, “The police’s suspicion at the post-mart has been proved true.”

After the investigation she was arrested and brought to the District Police Office. The office is conducting further investigation into the incident after getting permission from the Lamjung District Court.