Windstorm destroys crops worth over Rs 20 million in Jhapa

Windstorm destroys crops worth over Rs 20 million in Jhapa 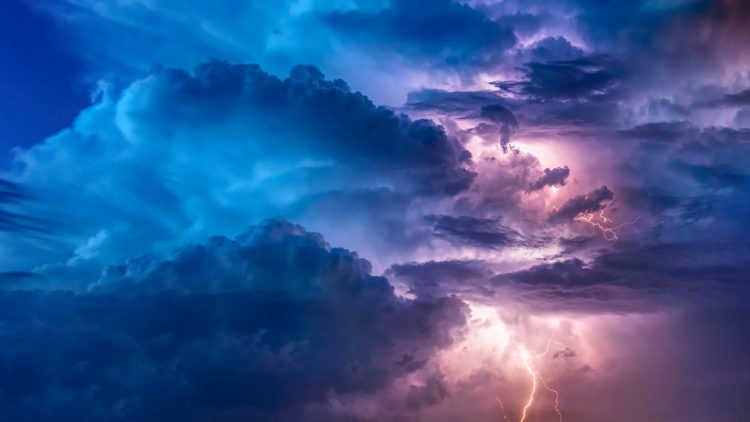 Jhapa, April 23 : The devastating windstorm coupled with hailstorm has destroyed crops worth over Rs 20 million in various places in Jhapa district.

Crops planted by around 600 farmers across over 169 hectare of land in Kachanakawal, Baradashi, Jhapa Rural Municipality, Kankai and Gauradaha Municipality in the district have destroyed maize, vegetables and fruits in the recent windstorm.

According to Agriculture Knowledge Centre, Jhapa’s technician Shaliram Bhattarai, the windstorm occurred on April 15, April 18 and April 22 mostly damaged banana farming and maize. As many as 200 banana plants were wrecked by the calamities.

Windstorm along has caused damaged worth Rs 5 million to banana farming. The loss incurred in the growing crops has been a cause of concern for the farmers who were solely dependent on agriculture for livelihood.

Likewise, the flowers and baby lychee and mangoes were affected in the windstorm.