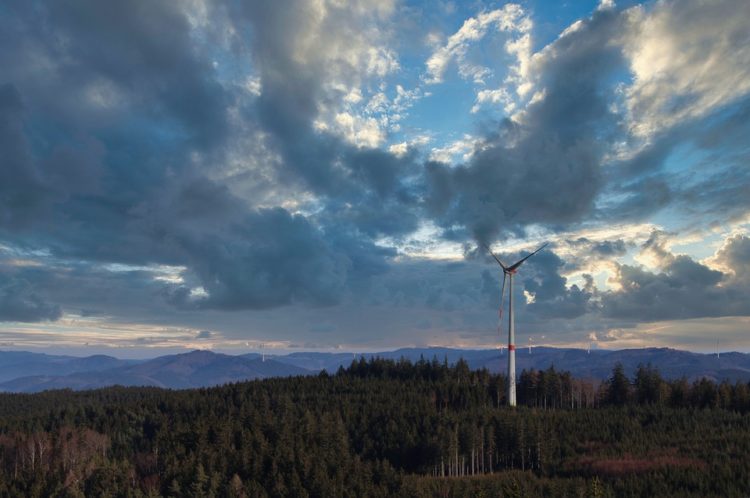 Palpa, July 7 : Residents of Mityal area at Nisdi rural municipality of Palpa district have been using electricity generated from wind.

Mityal is a remote outback in the district and the people of this area were using kerosene lamps before.

One thousand two hundred Watts wind power had been generated at Mityal on a trial basis two years back.

At present, an additional 10 kilowatts solar power and 15 kilowatts wind power have been generated at the power plant installed at Ruksebhanjyang of Mityal.

Jhama Maya Sunari, a local, who spend most of her life using kerosene lamp to light her house, is now elated with the electrification of her settlement from electricity generated from solar and wind energy.

“I had never hoped that we people living in the rural outback would be able to use electric power. Now, we are very happy that electrification has been carried out in our village with the power generated from wind and solar energy at our own village,” she expressed her happiness.

The daily life of the people in Mityal has now become easier with access to electricity. People of Kafal, Maulathar, Ruksebhanjyang and Jhyaltung settlements in Mityal area have been benefited with the solar and wind power.

The power generation plant and installation has been done at an investment of Rs 21.5 million. One hundred forty six houses and the rural municipality office, the police office and the school have been benefited from the wind and solar power.