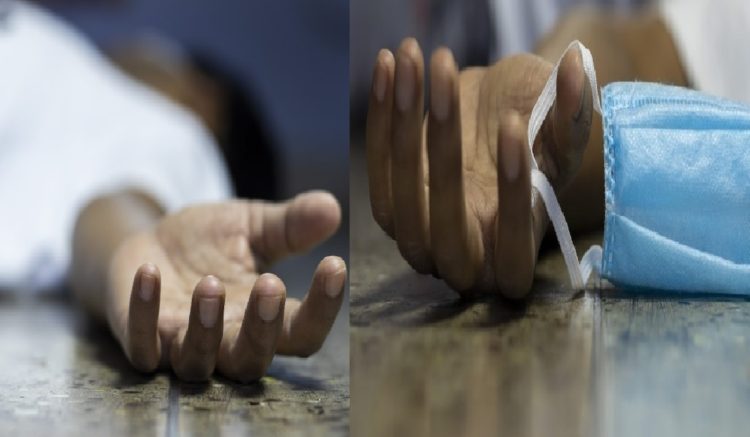 His wife Ambika died  yesterday morning. Double Singh of  Fakphokathum Rural Municiplaity-4 was undergoing treatment at Nobel Hospital in Biratnagar after he tested positive on November 23

The man’s health conditioned got worst on November 30 and she was informed by the hospital.