Wheat production likely to slump due to delay in winter precipitation

Wheat production likely to slump due to delay in winter precipitation 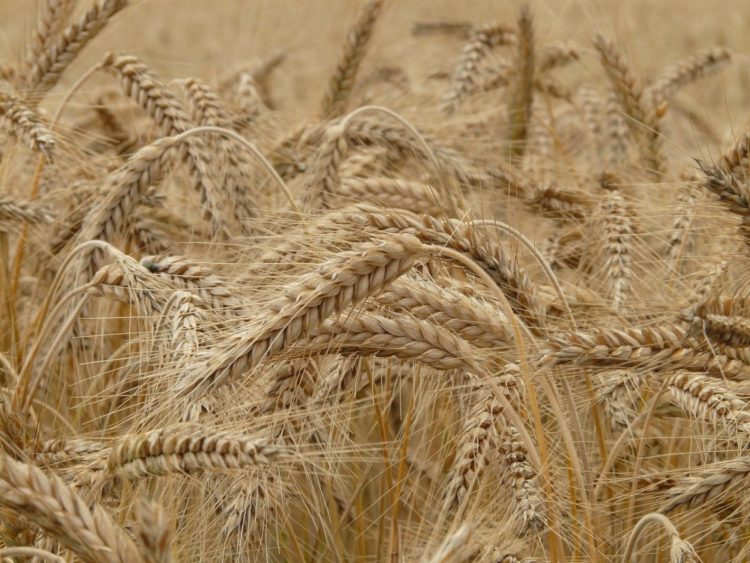 Kathmandu, Jan 25: The production of winter crops will likely be affected due to the lack of winter precipitation this year. Precipitation had occurred during the months of December, January and February last year. No rainfall has occurred in those months even once this year.

Although some places in the western part of the country received light rainfall, no rainfall has occurred in the rest of the places since the last three months, meteorologist Bibhuti Pokharel said.

“There is less possibility of rainfall occurring due to the influence of the Westerly wind active at present,” he said. According to him, the Westerly should be active and moisture-laden wind should blow sufficiently.

Meteorologists say it is likely rainfall will not occur until a week more. The Department of Hydrology and Meteorology stated that weather system causing rainfall has not still developed throughout the country at present.

Senior agriculture expert Dr Kedar Budhathoki said the production of winter crops like wheat, mustard, buckwheat will likely decrease 50 to 70 per cent due to the drought condition this winter.

“If it rains by the second week of February, it will provide some relief to the winter crops,” he said.