Vehicular movement to be banned during inaugural of UML’s convention

Vehicular movement to be banned during inaugural of UML’s convention 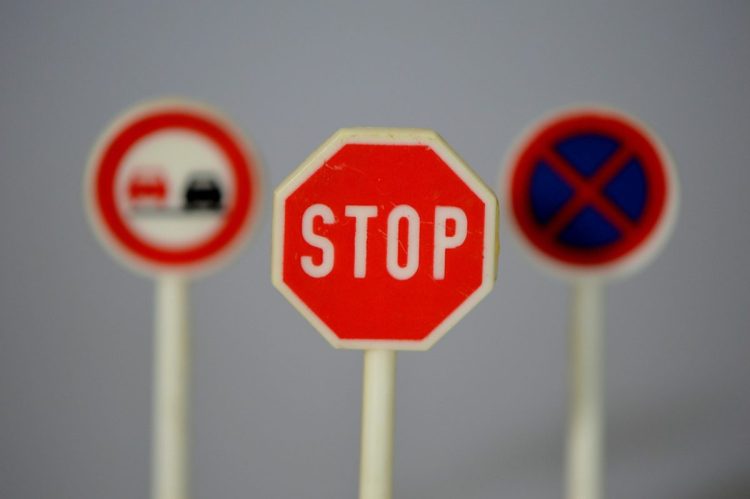 Chitwan: The local administration in Chitwan district has decided to ban vehicular movement in the major places of the city during the day of inauguration of the CPN (UML)’s 10th National Congress on November 26.

The ban for vehicles is aimed at traffic management on that day when over 500,000 footfalls are expected. Chief District Officer (CDO) in Chitwan, Asaman Tamang, shared that vehicles are refrained from plying the roads in Narayani Bridge, Barahghare, Belchowk, Trichowk, central bus terminal and bypass road among others areas.

The ban is enforced from 9 am to 5:30 pm, according CDO Tamang. Participants of the national gathering can watch the inaugural to be held along the Narayani River from display boards installed in 20 places.

“By doing so, we can manage the crowd to be formed in the main programme venue.”
All security arrangements have been put in place to ensure safety and security to the participants in the mega event and the locals alike, said Superintendent of Police (SP) Om Prakash Adhikari.