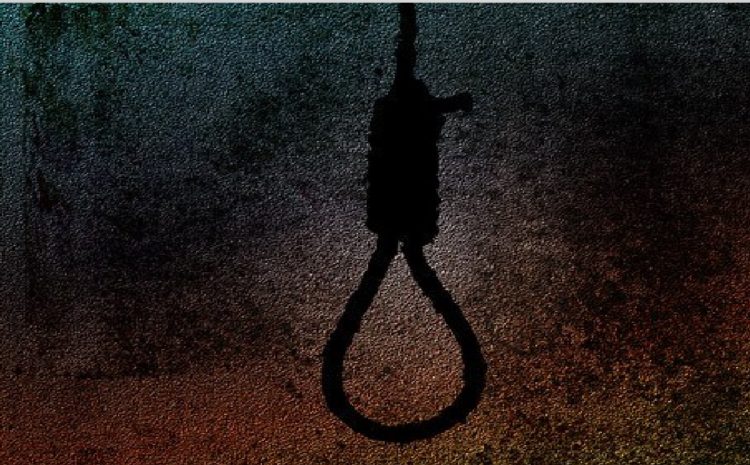 Texas, July 14 : The Supreme Court of the United States on Tuesday allowed the first federal executions in 17 years to proceed, overturning a lower court order delaying them.

Four federal executions were scheduled but a district court judge had suspended them to allow for legal challenges to the lethal injection that was to be used.

The district court decision had come just hours before the first execution, of former white supremacist Daniel Lewis Lee, who was convicted with another man of murdering a family of three during a robbery intended to help fund the founding of an “Aryan Peoples Republic”.

The prisoners “have not made the showing required to justify last-minute intervention by a Federal Court,” the Supreme Court said in a ruling released in the early hours of Tuesday.