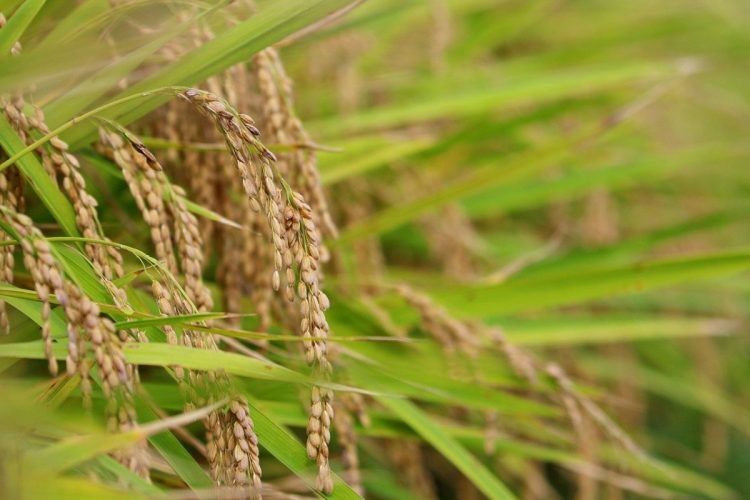 Pokhara: The incessant rainfall occurred from October 17 has damaged more than 3,000 metric tonnes of paddy crop in Gandaki province.

Paddy crop planted on 117 thousand 131 hectares of land in the province, around 3,035 metric tonnes of paddy crop was damaged by unseasonal rain, according to agriculture economist at the Agriculture Development Directorate, Pokhara, Shashi Adhikari.

As per the details collected from district-based Agriculture Knowledge Centres and local levels, rice planted on 2,378 hectares was already harvested in the province, added Adhikari.

He shared that loss of around Rs 8.755 million occurred with the rains destroying around 3,035 metric tonnes of paddy crop in Gandaki province.

The details of the actual loss would be available as activities to collect details of the losses with district-based Agriculture Knowledge Centres and local levels of Gandaki Province are on. Unseasonal rainfall damaged paddy crop planted on 490 hectares of land in Parbat, 348 hectares in Tanahu and 343 hectares in Kaski.