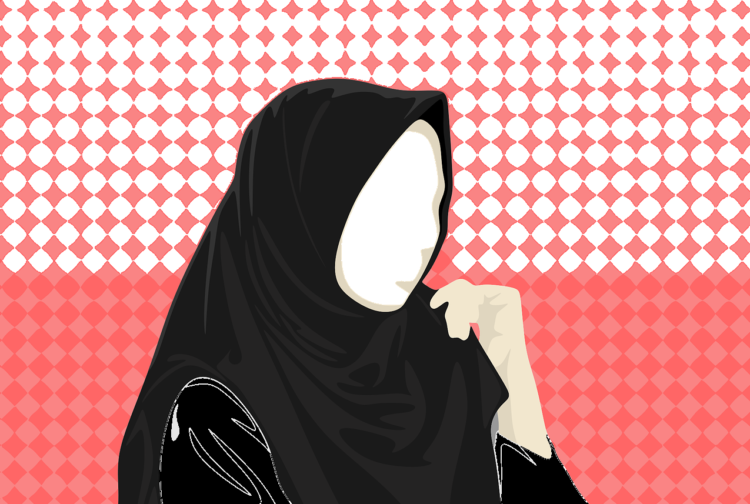 London, Feb 26 : Britain’s highest court on Friday rejected a bid by a woman who was stripped of her UK citizenship for joining the Islamic State group to return to challenge the decision.

Five judges at the Supreme Court gave a unanimous decision in the case of Shamima Begum, whose legal battles have come to be seen as a test of how countries treat nationals who joined the jihadists.

“Ms Begum’s appeal against the leave to enter decision is dismissed,” the head of the Supreme Court, judge Robert Reed, said in a written judgment.

The judges said the right to a fair hearing did not override other considerations such as the safety of the public.

“The appropriate response to the problem in the present case is for the deprivation appeal to be stayed until Ms Begum is in a position to play an effective part in it without the safety of the public being compromised,” they added.

Now 21, Begum left her home in east London at the age of 15 to travel to Syria with two school friends, and married an IS fighter.

In 2019 she told The Times newspaper that she did not regret travelling to Syria and had not been “fazed” by seeing a severed head dumped in a bin.

Britain revoked her citizenship in 2019 on national security grounds amid an outcry led by right-wing newspapers.

Begum is being held in a camp in poor conditions, while her husband is reportedly in jail in Syria, and her three children have died.

She appealed to be allowed back into the UK so that she can legally challenge her loss of citizenship.

She argued that the decision was unlawful as it has made her stateless and exposed her to the risk of death or inhuman and degrading treatment.

Begum is of Bangladeshi heritage but the country’s foreign minister has said he will not consider granting her citizenship.

The Court of Appeal ruled in July last year that Begum needed to come back to mount a fair and effective appeal.

But the interior ministry in turn appealed against this decision, insisting she remained “aligned” with the proscribed terrorist organisation.

A government lawyer told the Supreme Court in November her return would create “an increased risk of terrorism”.

Her legal team argued that this did not override the need for a fair hearing.

Rights groups have argued human rights principles are at stake and Begum should answer for any crimes in her home country.

The tabloid newspaper The Sun has called her a “vile fanatic” who has “no place on our soil”.

Begum claims she married a Dutch convert soon after arriving in IS-held territory. She was discovered, nine months pregnant, in a Syrian refugee camp in February 2019.

Her newborn baby died soon after she gave birth. Her two other children also died in infancy under IS rule.