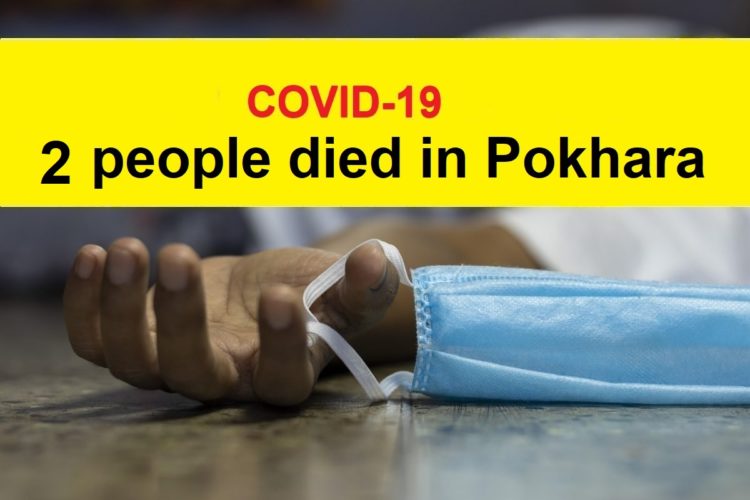 Pokhara, April 12: Two people have died of COVID-19 in Pokhara. Among them, one is local of Pokhara while another is residence of Tanahu. Both of them died in Charak Memorial hospital.

The deceased are: 78 year old man of Pohara (are not disclosed).  He was tested positive on April 2 and died today. He was also suffering from diabetes.

Similarly, 51 year old man of Shukla Gandaki of Tanahu district died yesterday. She was tested positive on April 5. He was also suffering from diabetes. With them, the death toll in Gandaki State has reached 207.

Meanwhile 13 people have died nationwide in past 24 hrs taking the national toll to 3,053.