Two men arrested for slaughtering a cow in Sunsari

Two men arrested for slaughtering a cow in Sunsari 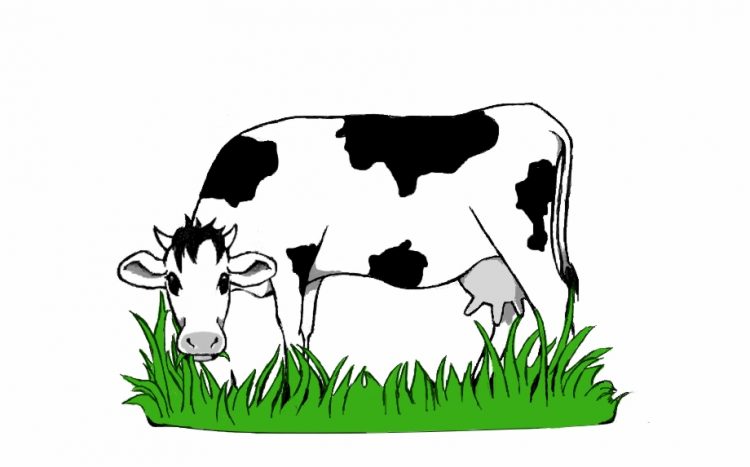 Sunsari, Jan 24: Sunsari police have detained two person on the charge of slaughtering a cow in Harinagara village of Sunsari district. The arrestees  are Sadul Ansari and Lukman Ansari. Police team from district police office have arrested them with head of cow and a khukuri in the home of Sadul Ansari.

Provisions of Criminal (Code) Act 2017 prohibit the slaughter of cow  and if found guilty, the perpetrator(s) must serve 3-year-imprisonment. The Constitution of Nepal (2015) defines Nepal as a secular state and recognise cow as the national animal.