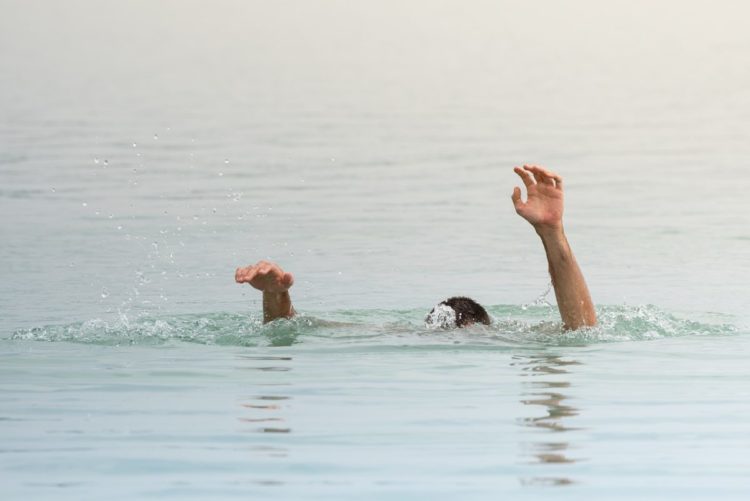 The both are the permanent residents of Bajhang district.

Police added that they had gone missing in course of swimming in the River at Banidugrisaini area.

Police further added that they had visited the Shaileshwari Temple, one of the most famous temples in the Sudur Pashchim State, before go for swimming in the River.

According to DPO, police are searching for the missing. It may be noted that four persons have gone missing in the River in this fiscal year itself.