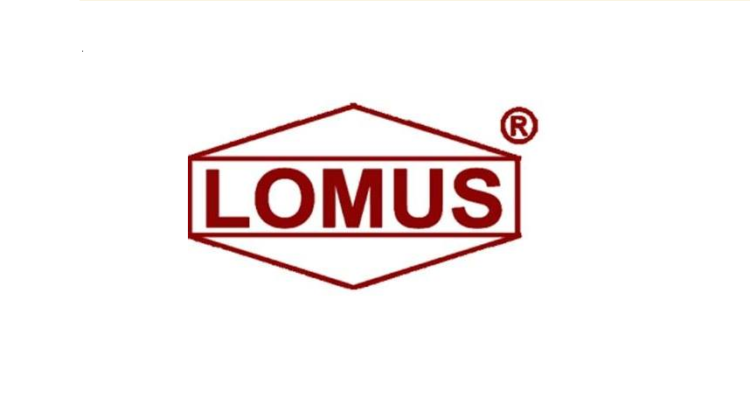 Kathmandu, July 8 : The Department of Drug Administration (DDA) has banned the sale and distribution of two types of drugs citing they being of substandard quality.

The DDA has ordered the pharmaceutical company to immediate recall these two drugs from the market and the authorised dealers to stop their sale and distribution as per Clause 14 of the Drugs Act 2035 BS.

DDA also urged all concerned not to prescribe, sell and use these two drugs.