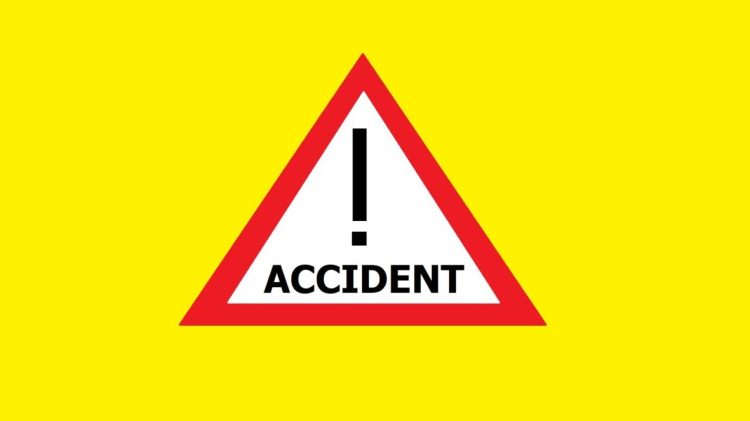 Kanchanpur: Two people were killed and 12 others injured when a tractor (Se 1 Ta 3841) skidded off the road and overturned near Arjuni at Shuklaphanta National Park in Kanchanpur along the East West Highway on Friday.

The deceased have been identified as Dropati Rana, 65, and Ratan Kumari Rana, 33, from Krishnapur Municipality-9. The injured have been referred to Dhangadhi, Kailali for further treatment, said the police.

The tractor was carrying wedding attendants to Krishnapur Municipality-9 from Bedkot Municipality, said Deputy Superintendent of Police Chakra Bahadur Shah, adding that more than 30 were onboard the vehicle.