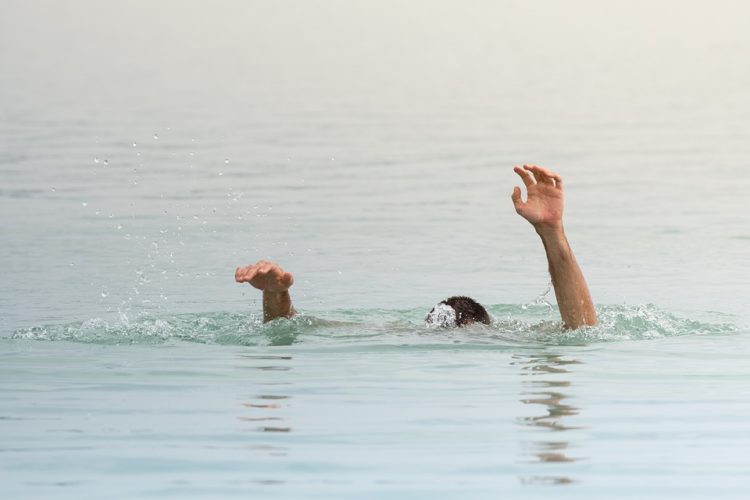 Jhapa, April 23 : Two boys died in separate accidents in Jhapa district on Thursday. The District Police Office informed that a teenage boy drowned in a pond at Budharbare while another got crushed by tree branch at Kamal.

Nitesh Poudel, 13, from Buddhashanti-3 died while swimming in a fish pond on Thursday evening. His friend Sujan Chauhan, 14, was however rescued by the locals.

He has been receiving treatment at a local Living Hope Hospital. Similarly, eight-year-old Yojal Rai from Sitapuri of Kamal Rural Municipality-5 was hit to death by a tree branch.

While he was collecting firewood with his father, a tree branch broken with storm hit him so severely that he breathed his last soon after he was reached to Damak Hospital, according to Area Police Office, Damak.