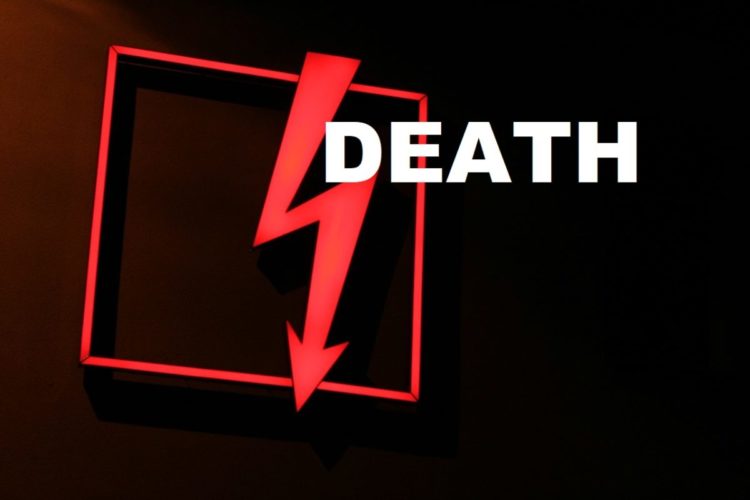 Siraha: Two people died in Siraha district in separate incidents due to electrocution.The deceased have been identified as Jogindra Sah, 50, of Gothtol, Lahan Municipality-9 and Dev Narayan Yadav, 45, of Bhagawanpur Rural Municipality-5 in the district, according to the District Police Office, Siraha.

He died during the treatment at a local hospital the same day. Similarly, Yadav was electrocuted accidently due to short-circuit when he was trying to install electricity line to an electric meter. He also succumbed to the injuries and died while being rushed to the nearest hospital, police said.