Two arrested with drugs in Pokhara

Two arrested with drugs in Pokhara 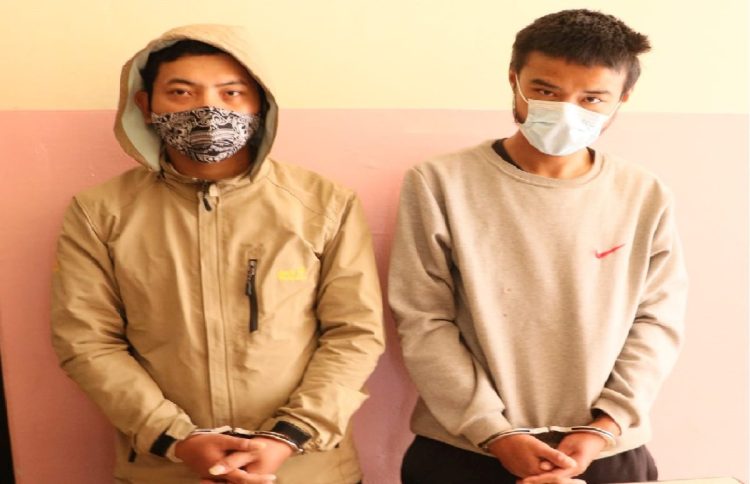 Pokhara: Two people have been arrested by police in  Chhorepatan, Pokhara with drugs. The arrestees are Johny Gurung (28) of Rambazar, Pokhara and Purna Bahadur Gurung (26) of Dhorbarahi, Tanahu district.

Police have recovered Diazepam 96 ampoules, Norphin 87 ampoules, Phenergan 96 ampoules and 3 mobile phone sets from them. District Court Kaski has given permission to police to investigate them in custody of 10 days.