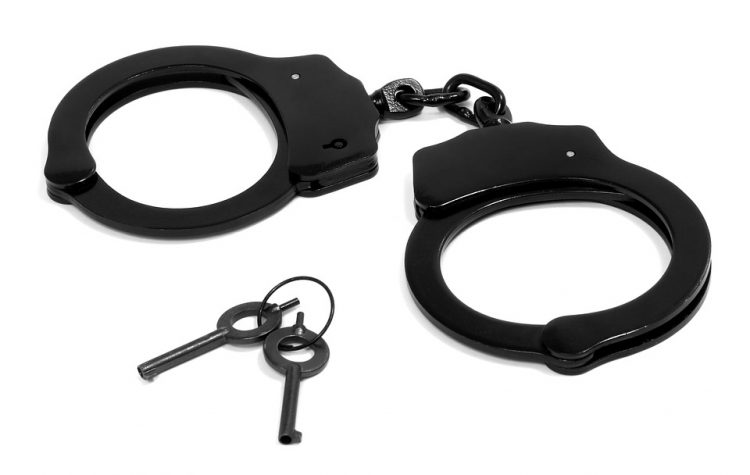 Siraha: Police have arrested  2 Indians with 5 kg silver. Ravi Mahato and Pintu Mahato of Khutuna Panchayat of India were arrested along with  silver being smuggled to India from Lahan.

According to the spokesperson of the District Police Office, Deputy Superintendent of Police Subhash Budathoki, the two were arrested along with silver from the Indian border area of ​​Thadi on Wednesday evening.

Both the arrestees have been kept at the Area Police Office, Lahan and further investigation is underway, said Deputy Superintendent of Police Budathoki.