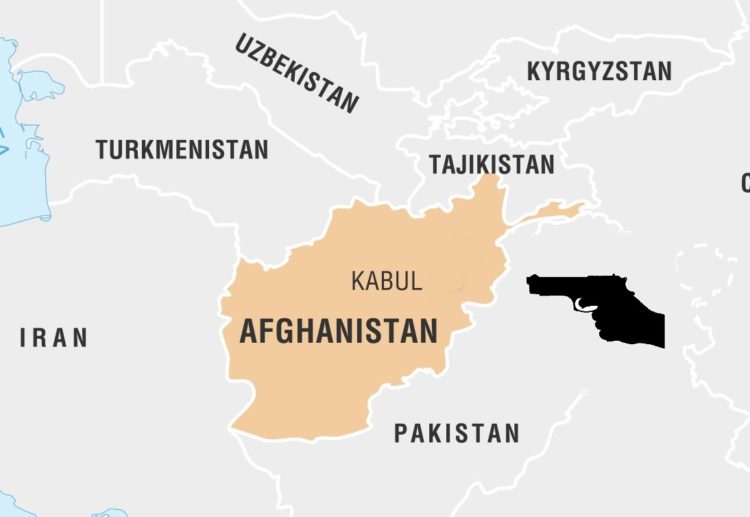 Kabul, Jan 17: Gunmen shot dead two Afghan women judges working for the Supreme Court during an early morning ambush in the country’s capital Sunday, officials said, as a wave of assassinations continues to rattle the nation.

Violence has surged across Afghanistan in recent months despite ongoing peace talks between the Taliban and government — especially in Kabul, where a new trend of targeted killings aimed at high-profile figures has sown fear in the restive city.

The latest attack comes just two days after the Pentagon announced it had cut troop levels in Afghanistan to 2,500, the fewest in nearly two decades.

The attack on the judges happened as they were driving to their office in a court vehicle, said Ahmad Fahim Qaweem, a spokesman for the Supreme Court.

There are more than 200 female judges working for the country’s top court, the spokesman added.
Kabul police confirmed the attack. Afghanistan’s Supreme Court was a target in February 2017 when a suicide bomb ripped through a crowd of court employees, killing at least 20 and wounding 41.

In recent months, several prominent Afghans — including politicians, journalists, activists, doctors and prosecutors have been assassinated in often brazen daytime attacks in Kabul and other cities.