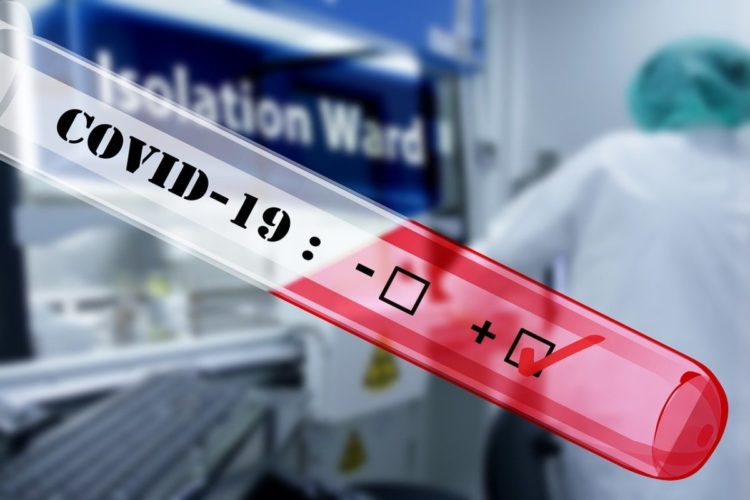 Kathmandu, August 6: Twenty officials of the Commission for the Investigation of Abuse of Authority (CIAA) have tested positive for COVID-19.

According to Epidemiology and Disease Control Division technologist Dhan Prasad Poudel, 20 CIAA officials were found infected after swab of 80 officials were tested on Tuesday.

Earlier, 15 officials of the same office had tested positive. According to the CIAA, most of the infected were front line workers including security personnel.

Poudel added that no official was found infected from the Office of the Prime Minister and Council of Ministers and the Ministry of Foreign Affairs.

Swabs collected from 50 officials of PM Office and 18 of MoFA were tested for COVID-19.

Meanwhile, the division is collecting swabs for test from the staffers at the Supreme Court, the Kathmandu District Court and the Ministry of Health and Population.

Poudel further shared that swabs of 300 officials from courts and 82 from the Ministry were collected for lab test.

Beni-Jomsom road yet to come into operation

21 deaths of Nepalese abroad due to COVID-19 last week

One more dies of Corona in Jhapa