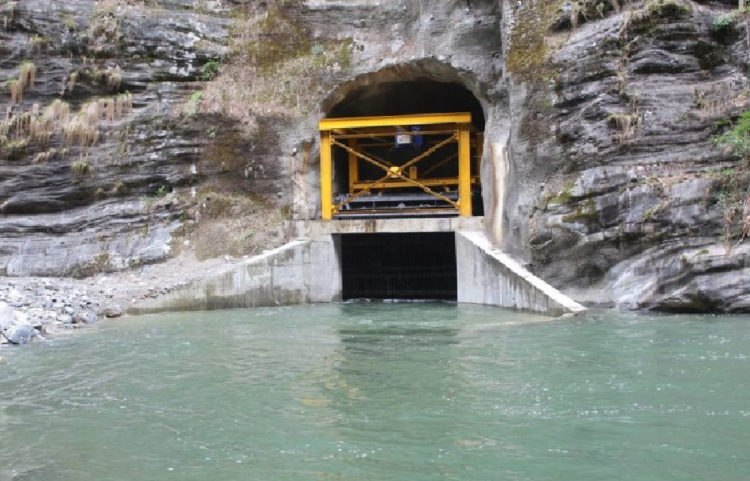 Sindhupalchowk, Feb 22 : Testing of the tunnel of Melamchi Drinking Water Project is being started today by filling water in the 26.5 kms tunnel. Officials have shared that entire technical and other necessary preparations were completed for the tunnel test.

Spokesperson of Melamchi Drinking Water Development Committee Rajendra Panta said that tunnel test will be conducted in Melamchi site at the presence of Minister for Drinking Water Mani Thapa.

A project engineer and a driver had died due to a flood resulting from the breakage of the sluice gate (No. 17) at Ambathan in Helambu while conducting a test run of water flow in the tunnel on July 14 last year.

After the incident, the team of experts conducted its reexamination of the construction works of tunnel, water source, sluice gate and others.

Executive Director of the Project Tiresh Khatri said, “Experts inspected the construction works. It is ready now for the re-test after incorporating their crucial feedback.”

Khatri shared that special attention is paid this time to avert the incident like that of the past. Rescue plan is setup and a helicopter is kept in ready position, it is said.

According to Khatri, it takes some 16 days to fill the water in the tunnel from Melamchi river to Sundarijal of Kathmandu.