Trump tells officials to begin transition for next administration; says will keep fighting

Trump tells officials to begin transition for next administration; says will keep fighting 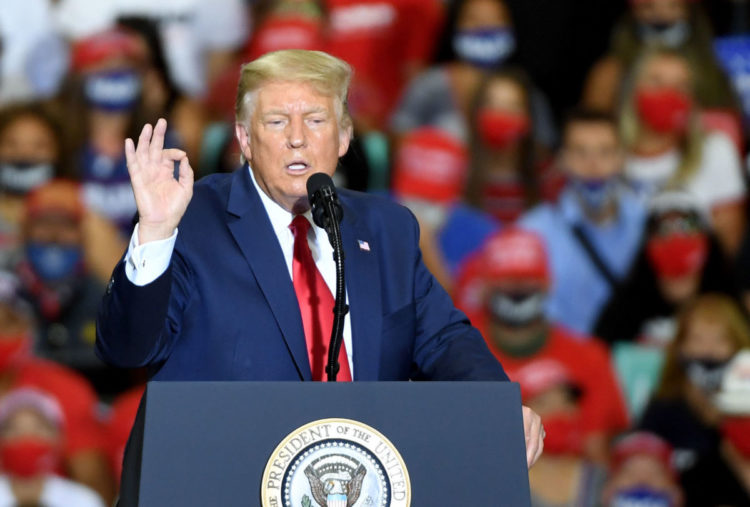 Washington, Nov.24: US President Donald Trump on Monday asked officials to begin the transition process for President-elect Joe Biden, after the head of the federal agency responsible for this said she would provide him the necessary government resources to move in to the White House.

Trump, however, insisted that he would “continue to fight and will prevail”. Trump, who lost the November 3rd presidential elections to Biden and his Indian-origin running mate Kamala Harris, has yet not conceded.

His campaign has filed multiple lawsuits of voter fraud and electoral malpractice, many of which have been dismissed by courts.

Please know that I came to my decision independently, based on the law and available facts. I was never directly or indirectly pressured by any Executive Branch official — including those who work at the White House or GSA — with regard to the substance or timing of my decision.

To be clear, I did not receive any direction to delay my determination,” Murphy said in her letter as reported by multiple news outlets.

Murphy had come under a lot of criticism after she refused to give the president-elect access to the federal resources required for the transition.

Lawmakers from both the Democratic and Republican party had slammed her for this.

“GSA does not dictate the outcome of legal disputes and recounts, nor does it determine whether such proceedings are reasonable or justified,” Murphy wrote in her letter.