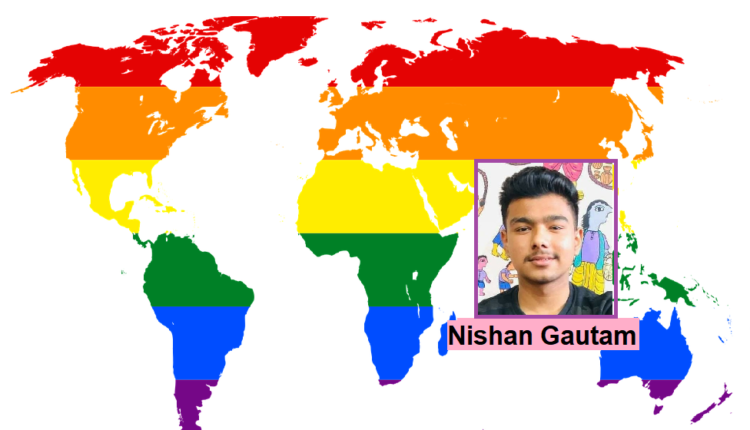 Nishan Gautam, As western political philosophies shift to claim narratives of liberalism and freedom, the disgust for all other competing philosophies increases also. The polarizing politics of the modern world and increasing support for leftist ideas mean that people are claimed anti-liberal, orthodox or down right criminals for taking any stance that goes against the popular liberal stance. Defining speech that goes against the modern liberal movements supported by the liberal media as hate speech and characterizing non-mainstream ideas as antithetical to progress is, in the pretext of safety and progress, purporting ideas that are against the very fabric of democracy, freedom of speech and expression.

The umbrella movement that seeks to reclaim the rights of people in the LGBTQI community, by simply asking people to see people see everyone as normal, even refusing to make medical distinctions could be catastrophic to the long-term goal of understanding and acceptance which can only come through research. In this article, I am going to take one strand of the LGBTQI movement- Transgenderism and analyze how such a movement could hurt the over-arching goal of liberalism.

The western society is increasingly liberal and there is more support for the sexual minorities in the west than anywhere else in the world. The liberal movements have been vocal about fair treatment of all people and the society has become more accepting of all sexualities and genders. This had led to more people coming out and the society has to some extent become safer for most minorities compared to the past. However, with liberal movements becoming extremely popular, any person speaking about any issue that doesn’t confirm to the mainstream idea is labeled as far right extremist in casual conversations. This means that there is no longer a free market place of ideas and discourse has been completely shunned.

The transgender movement has been immensely successful in making the world realize that gender is fluid and the society has also evolved to accept that choosing any way of life is the right of people.

The LGBTQI movement wants the larger society to accept all sexual minorities as they didn’t choose to be born a sexual minority and that their expression of sexuality and/or their embracement of any gender doesn’t affect other people and their ways of life. The transgender movement has been immensely successful in making the world realize that gender is fluid and the society has also evolved to accept that choosing any way of life is the right of people. 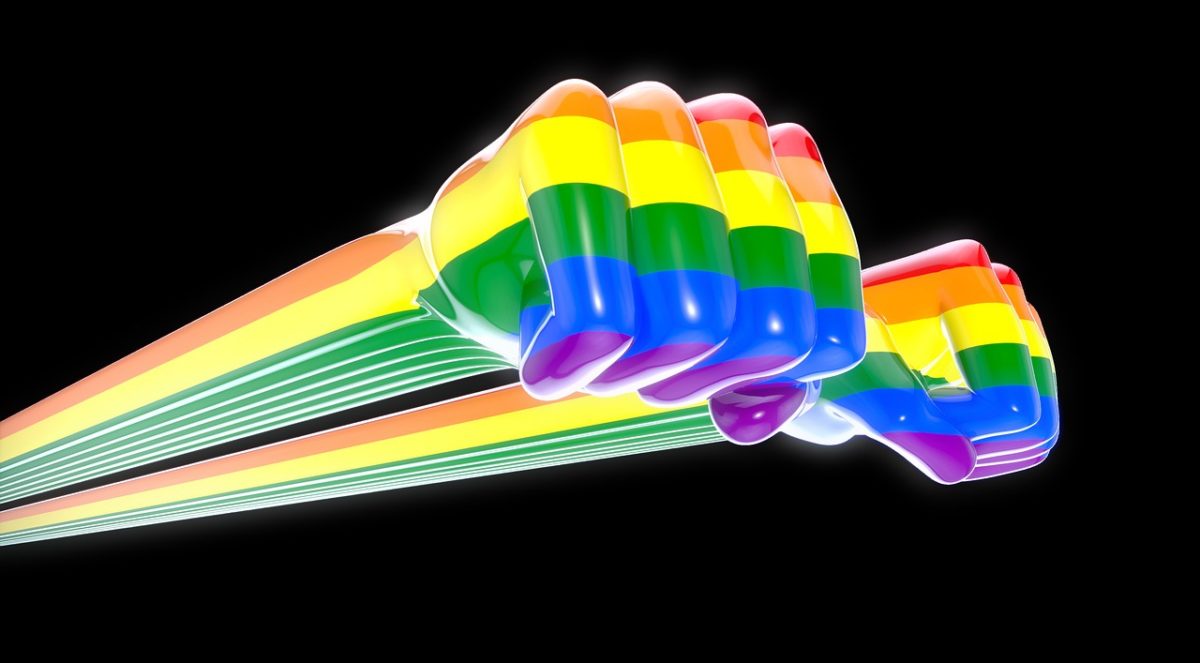 We hear stories of popular transgender activists every day, who increasingly talk about the need of acceptance and how social factors play into making lives of transgender people better. However, those who are at the top often forget that minority movements are about people in the bottom, people who are struggling the most, people who don’t feel happy like the activists do about them being born a transgender. Acceptance is not just social; people need internal acceptance too. Even if the society tries to tell people every day that it is okay that they feel like they don’t belong to the gender they were born to, some people just cannot feel okay with that.

The liberal movements will only blame the society for mistreatments of the minorities, but they refuse to believe that there could be a biological reason for people feeling that way. The movements and the cult leaders of the movement, who speak happily about living the life of a transgender often doesn’t match with the true experiences of many people who feel sad and uncomfortable. Many movements today have started claiming that you do not need to under go surgery, because gender is fluid; you can simply identify as any gender of your choosing. This movement takes issue with people undergoing surgery because it is seen as something redundant. Also, some people undergoing surgery will oppose the cause of the movement, which is you don’t have to as to them the goal is not change, the goal is acceptance.

The problem with this movement, as with all other umbrella movements, is it ignores the needs of the most vulnerable for the collective. As with any other movement, icons and cults define what the true problem is and solution to those problems come at the cost of causing more harm to the true victims.
On 25th of May, 2019 WHO approved a resolution to remove “gender identity disorder” from ICD-11 and reclassified it under a different chapter of sexual health. As most transgender movements celebrated this as a win for the movement, there could be catastrophic implications of such a change.

The overwhelming support for political correctness means that gender dysphoria is no longer related to brain and psychology under the classification. As any person who believes in equality and freedom, I want the world to change for the better for everyone. However, refusing to believe facts and forcing people to remain silent for political correctness will mean that any person who speaks about research and medicine for gender dysphoria will likely be characterized as Nazis by the modern liberal media. The problem with such a characterization is that people will fear to conduct research or discuss on the topic at all.

While we want a world where people can identify as any gender, and no one has an issue with that identification, shifting the political discourse to correct use of pronouns by taking away other major discussions that affect the lives of the most vulnerable seems unavoidable as the custom of politicizing the mainstream continues on.

All research conducted in the filed as yet point to the fact that there is a greater prevalence of suicidal thoughts and tendencies in people from transgender community compared to the general population. While the movement wants to blame the social treatment alone, researchers have believed that there could be a psychological reason for that. Research can lead to increased understanding. Many people who feel different from the gender they were born into, want to know why they feel that way.

They look at the most obvious source for answers, the transgender activists who are cult icons for them. However, the activists seem too busy asking the society to accept them as they are and asking young transgender population to feel happy with their identity. Just saying you should feel normal is not enough because the fact is that they feel different. Furthermore, many transgender people do not want to under go surgery. They want to rationalize their feelings; understand why they feel the way they do or not feel that way at all.

True choice would be a world where all of these options were available and people could choose between them. They could choose to change or take medication to not feel that way at all. The high rate of suicide suggests that there is greater need for psychotherapy and counselling for these people from licensed professionals who seek to understand them. All this is only possible if the world doesn’t ask people to act delusional when they are unaware of something; this doesn’t mean treating people differently, this just means being okay with people trying to understand gender dysphoria, their causes and cure.

A liberal society cannot be built by forcing people to confirm to ideas that they think are progressive. The world with maximum optionality and choice is in fact only achievable when freedom of expression exists. However, some speech can spawn hate. Some rhetoric can hurt the transgender people, who are already vulnerable. This is therefore a very sensitive topic. I think active effort should be made to shun hate speech and speakers who actually engender hatred should be banned, however, the society should stop claiming everything against the mainstream as hate; because long term goal of true acceptance is only achievable through the means of research.

Nishan is a BBA student at Kathmandu University School Of Management (KUSOM).