Businesses from tourism and other sectors in Pokhara, Nepal, engaged in discussion for short-term relief from the negative effects of Corona-virus on business. They have been arguing that foreign tourist arrivals have fallen significantly. Entrepreneurs running the tourist establishment taking loans from the banks are having trouble paying interest and other related business are also hit hard by this.

The discussion was organized under the coordination of the elderly tourism entrepreneur Ganesh Bahadur Bhattarai. It was discussed on the occasion that more than 500 lives have been affected due to the corona virus infection which has started from Wuhan in China since last December.

Coordinator Bhattarai said that the unity of Pokhara’s tourism sector and industry and commerce sector would be brought together in a single forum to discuss the need for business unity to deal with the negative effects and other problems arising from Corona. Stating that there was no cordial relationship between the tourism sector and the commerce sector of Pokhara, he expressed confidence that such discussions would help.

Speaking on the occasion, former president of the Federation of Nepalese Chambers of Commerce and Industry, Anand Raj Mulmi, said that the political parties did not think about this, saying that the business sector was above the political arena. Stating that the federal government should be serious even if the party does nothing, he lamented that the industrialists are now left alone.  Mulmi said there was a contraction in the business when the Property Purification Department sent a letter through postal mail to those who had large houses and cars and traveled abroad. Speaking at the program, Bindu kumar Thapa, a member of the Provincial Assembly, said that despite the law, the bank has distributed bonuses of up to 35 percent by making profit. He alleged that the bank took a service charge every year and exploited industry entrepreneurs by raising interest rates.

Tourism expert Basu Tripathi said the Nepalese businessmen lacked the ability to afford the risk. He said the government needed to bring relief programs to the tourism sector. He suggested that the finance minister, the governor, the finance secretary and the big leaders need to be pulled against the bank’s hefty interest and other related issues.

Chandra Krishna Karmacharya, the founding president of the Lekhnath Chamber of Commerce and Industry, suggested that Corona and other problems could be tackled if business unity could be maintained by rising above politics.

Former member of the Nepal Tourism Board Tikaram Sapkota said the impact of corona-virus is more severe than the earthquake. In such a situation, he suggested that the emphasis should be placed on promoting internal tourism.

Bajura, March 31: People of more than 300 households have been ill with flu since few days in Khaptad rural village-3 in Bajura district. Each house at least has two to five members complaining about dizziness, common cold and fever, shared Ward Chair Deepak Rawat. The other symptoms they have complained of are loss of…

Pokhara police rescued elderly people from street during lock down 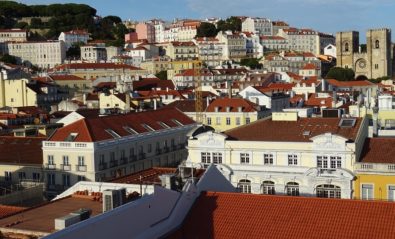 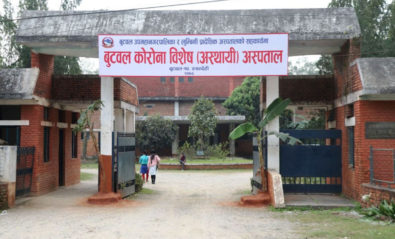 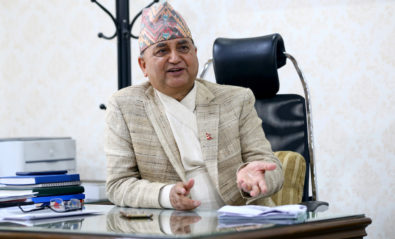 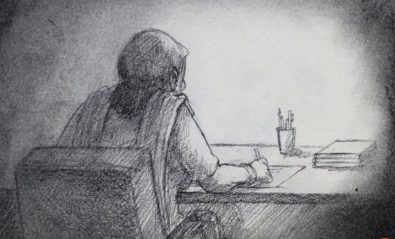 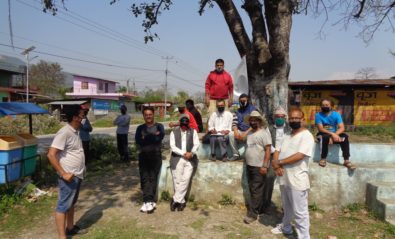 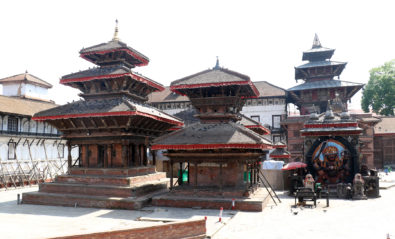 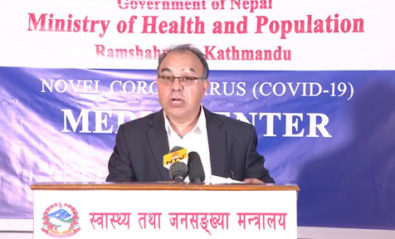