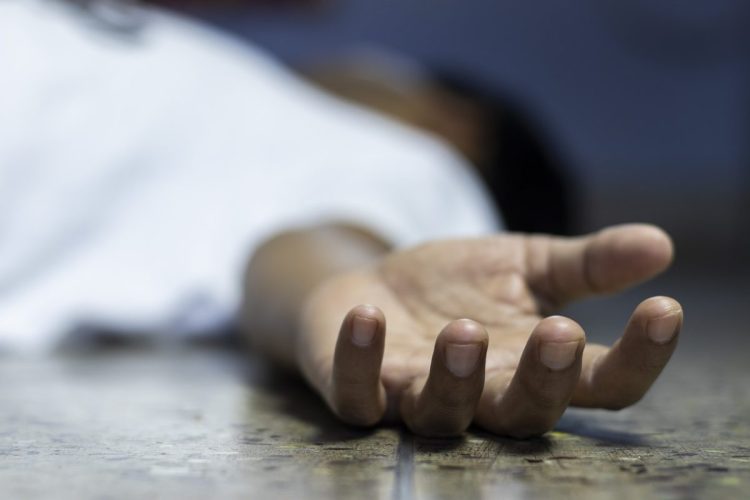 Bardiya: A person was killed due to tiger attack in Bardiya. He is 62-year-old Kaluram Tharu of Rajipur, Geruwa Rural Municipality-4.

A Royal Bengal Tiger attacked him when he was herding cattle in the forest in buffer zone near his house on Sunday evening, Chief of Bardiya Police, Superintendent Ishwor Karki said.

Fifteen people have lost their life to tiger attacks so far in the district since the last fiscal year, Bardiya National Park Office said.