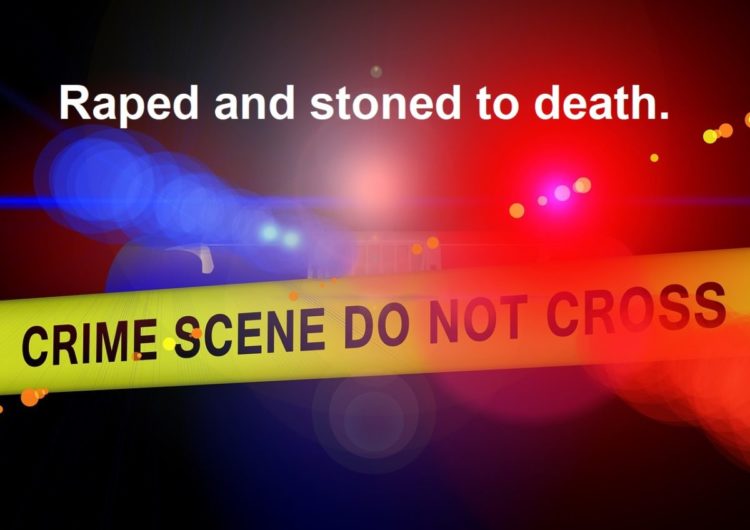 Makwanpur, Nov.19: A three year old girl in eastern Makwanpur had been raped and brutally murdered.

According to the spokesperson at the District Police Office, Indra Bahadur Rana, an underwear was found near by the victim’s body and body was full of blood. It is said that she was stoned to death.

She was found critically injured on Wednesday evening on the bank of river and was rushed to Hetauda Hospital for treatment.

A police team including spokesperson Rana is at the spot and police have arrested two men on suspicion of being involved in the incident.