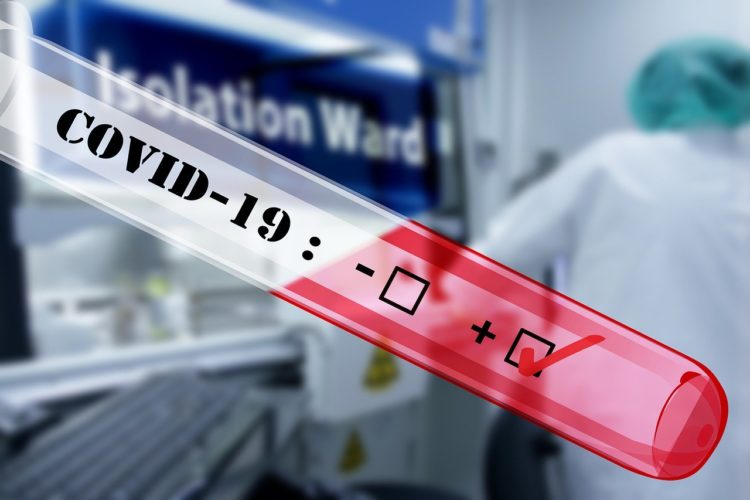 Three more people have been tested positive for COVID-19, taking the confirmed cases to nine so far in the country. All three are from Kanchanpur district of Sudurpaschim State.

Those confirmed to have contracted the virus are a 21-year-old male who recently returned from Mumbai, India; the second is a 41 -year-old male and he also arrived home recently from Uttarakhand, India, and the third is a 41-year-old woman, the Epidemiology and Disease Control Division, Ministry of Health and Population said. The woman is the relative of the one who was tested positive earlier in the district.

Their swab samples were collected some days ago and the tests were conducted on Friday, said Division director Dr Basudev Pandey. All three are being treated at the Dhanagadhi-based Sudurpaschim State Hospital.

With the latest update, it is the first time having a locally transmitted case. The first COVID-19 case was detected on a student arrived from Wuhan of China on January 23 and it has been already cured. Other infected ones are also under isolation care, the Ministry said.