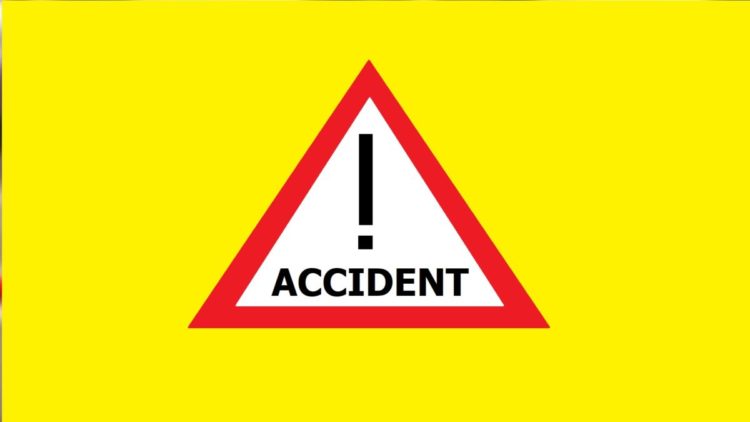 Chitwan, Nov.26:Three people on their way to Kathmandu from Pyuthan have gone missing after the pick-up van that they were travelling in fell into the Trishuli river.

The incident took place at Icchyakamana rural municipality-4 at around 5:30 this morning, according to Area Police Office, Muglin.

The van (Lu.1Cha.9731) fell some 60 meters below the road into the river. Of the four travelling in the van, one has been found injured while three are missing in the river.

The injured is Mukunda Bahadur Rokka,38, while those missing are Surya KC,23, Jamuna Rokka,33, and 15-year-old Jinisha Rokka of Jhimruk rural municipality-1, Pyuthan, police said. They were coming to Kathmandu for medical treatment of Jinisha.

The van remains submerged in the river, while a search has been initiated to find the missing, police said.