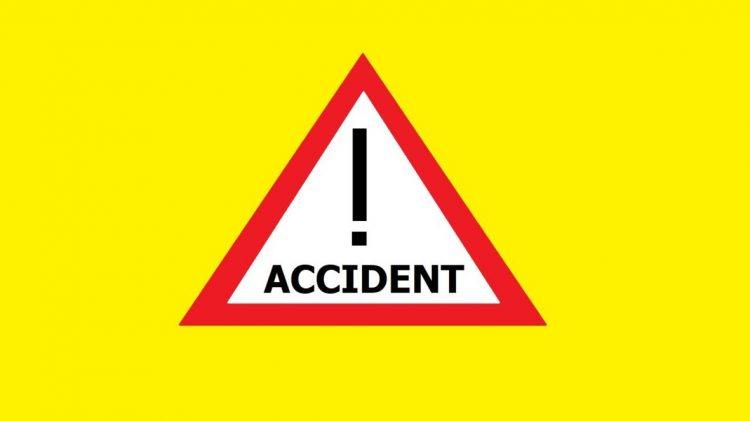 Sarlahi: Three people have been killed in separate accidents in Sarlahi district on Saturday. According to the District Police Office, two persons were electrocuted while a teenager was killed when he was hit by a motorcycle.

Papita Devi Sah, 28, of Mohanganj in Brahampuri rural municipality-7 died while trying to run a tube-well operated with the help of electricity. Similarly, 40-year-old Surendra Shah of Brahampuri-2 died due to electric shock, said Police Inspector Krishna Giri. Shah was electrocuted on Saturday evening while trying to connect a WiFi wire to an electric pole.