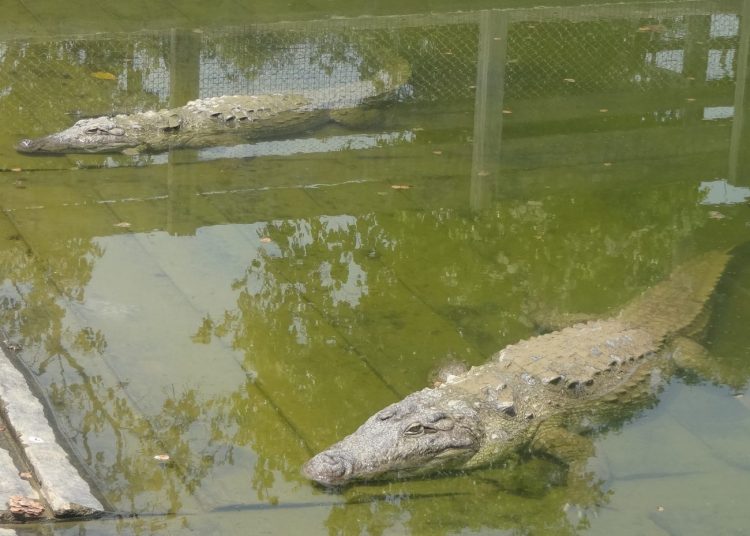 Chitwan, Feb 16: Three crocodiles released into the Rapti and Narayani rivers last year have been found dead. A monitoring of the crocodiles found seven trapped in fishing nets. According to assistant protection officer at the Chitwan National Park, that released the crocodiles, two were found dead in Golaghat area of Narayani and one near the Barahi hotel of Rapti river.

A post-mortem is being carried out to find the reason behind the death of the crocodiles. Earlier in October last year, two crocodiles had been found dead. Only the tail and the satellites installed on them were found. Hence, it has been suspected that the crocodiles were hunted and eaten. Meanwhile, seven crocodiles including four in Rapti and three in Narayani were found trapped in fishing nets.