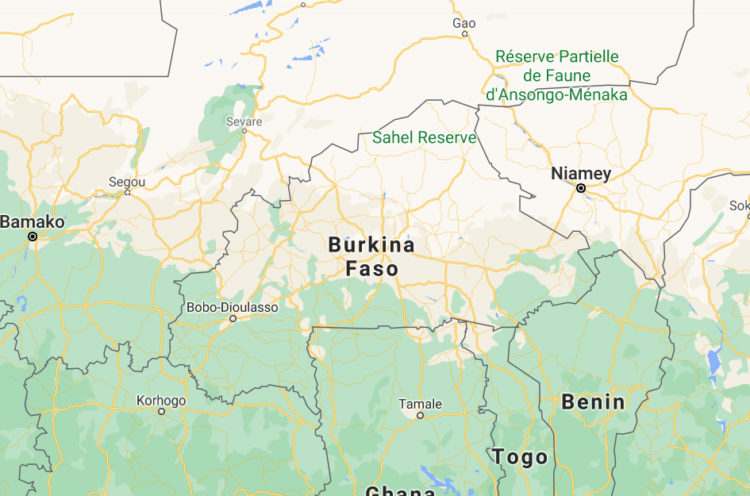 Burkina Faso, April 28 : Three European journalists — two Spanish and one Irish — have been killed in an attack on an anti-poaching patrol in Burkina Faso, officials said Tuesday.

“Three foreign nationals have been killed and a Burkinabe is missing,” government spokesman and communications minister Ousseni Tamboura said in a statement, adding that six people had been injured in the attack in the eastern region of Fada N’Gourma-Pama.

A senior security source in the West African country said the three foreigners — all identified as journalists by the rights group Reporters Without Borders — had been “executed by terrorists”.
He did not specify who was behind Monday’s attack targeting the group, which had included soldiers and forest rangers as well as foreign reporters.

“The worst news is confirmed. All our affection for the relatives and friends of David Beriain and Roberto Fraile (de Baracaldo), who were murdered in Burkina Faso,” he tweeted.