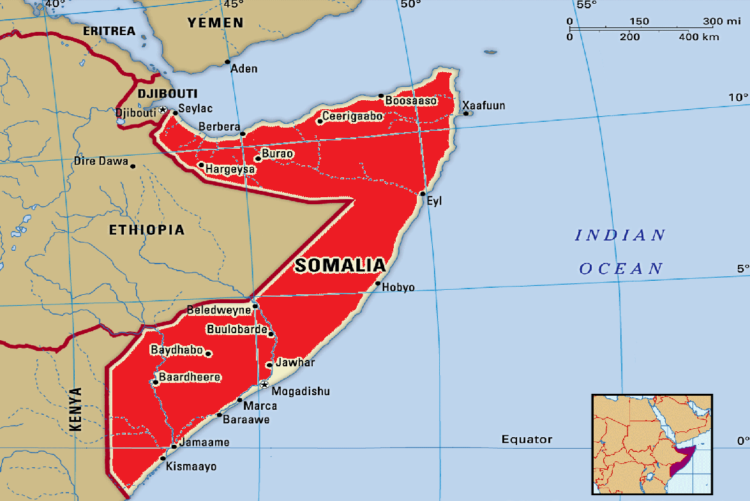 Mogadishu, May 29: Terrorists from Al-Shabaab group, which is affiliated with Al-Qaeda, have kidnapped and killed nine doctors in southern Somalia, media reported.

The Hiiraan news outlet reported on Thursday that the bodies of the doctors had been found near the city of Balad in Middle Shabelle province. According to the Garowe media outlet, all the victims were young people, who worked in local hospitals.

Somalia has been engulfed in violence since the eruption of a civil war between clan-based armed groups in the early 1990s.

The situation has been further complicated by al-Shabaab terrorists, who are staging numerous attacks across the country in an attempt to impose a radical version of Sharia law in the country.