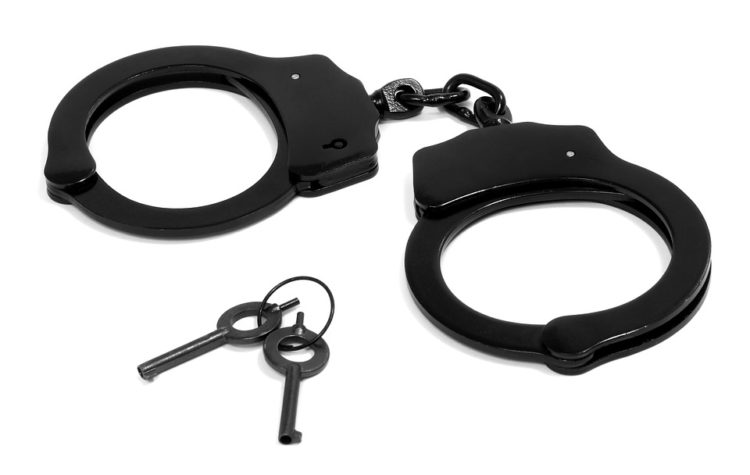 Kathmandu, March 4 : Police have arrested 10 persons playing and running casino in the capital. Police also seized Rs. 2.2 million in cash and cheque from them, according to the Metropolitan Police Range, Kathmandu.