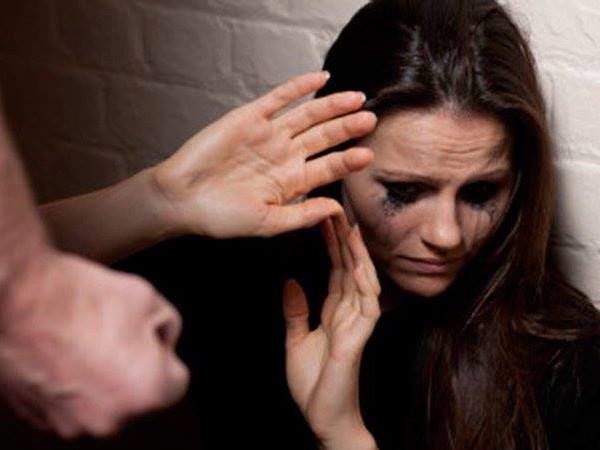 Chitwan,13 November: A school teacher here has been arrested on charge of raping his 12-year-old girl student. Police confirmed the arrest of Kumbha Singh BK of Brhamajyoti Basic School based in Madi municipality-5. Police have received the complaint that he had been sexually assaulting the girl for past two years alluring her of economic benefits. The Area Police Office Madi handed him to the District Police Office, Chitwan. Deputy Superintendent of Police Yek Narayan Koirala said a time of five days has been sought from the District Court, Chitwan for further investigations into the charge against BK. As he said, the accused will be tried under the rape case.

Maiti Nepal to be honored with Sripati Social Service Award and prize of RS 222,222

Power supply to three districts obstructed due to floods