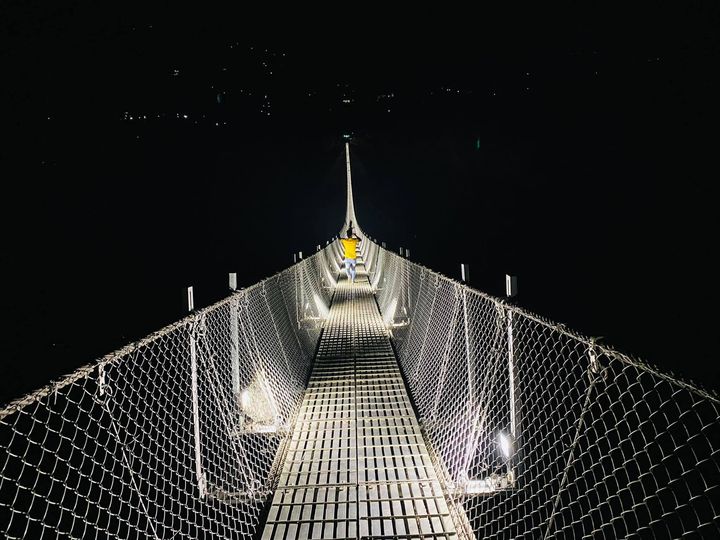 Baglung, April 22 : The Baglung Municipality has backtracked on the decision to charge tax for crossing the suspension bridge connecting Baglung and Parbat.

As per the decision of the Municipal Executive Committee, Rs. 20 per person was taken under the heading of infrastructure use tax from Tuesday.

The municipality has stated that the tax collection has been postponed until further notice after widespread protests from the people. The issue has been made public today through a press release signed by the chief administrative officer of the municipality Jeevan Gyawali.

Senior citizens, persons with disabilities and students were charged Rs. 10 and foreign tourists Rs. 50. Similarly, it was decided not to charge from the residents of Baglung Municipality and Kushma Municipality of Parbat.

The act was criticized on social media after it started charging from the day of Chaitrashtami festival. On Wednesday, student organizations working in the district had put pressure on the municipality to rectify the decision.

Protests had started at the local level saying that it would be inappropriate to impose tax on the suspension bridge built to facilitate the movement of people.