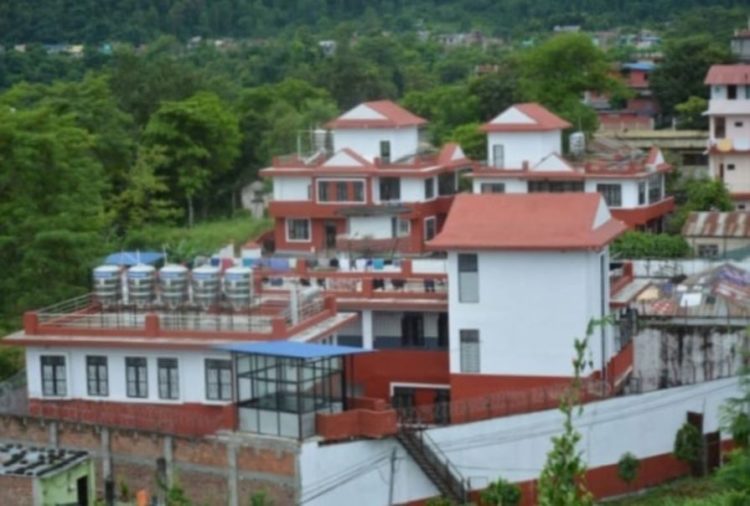 Sabin Lamichhane, March 2 : Twenty-five inmates have been transferred from Tanahu District Jail after the controversy over ‘jail leader (monitor of jailbirds) escalated.

Six inmates were injured in a scuffle inside the jail on Sunday afternoon. Twenty-five people involved in the incident have been transferred.

Jailer Narayan Adhikari informed that the meeting of the security body transferred them due to security risk.

The joint meeting of Chief District Officer Sagar Acharya, Superintendent of Police Arun Poudel and other concerned security chiefs decided to transfer them on Sunday

According to a source, a group of prisoners who were transferred from Kathmandu a few months ago attacked them to become leader of prisoners. The injured were sent to Damauli Hospital for treatment.