Sustainable cities and communities; the future

Sustainable cities and communities; the future 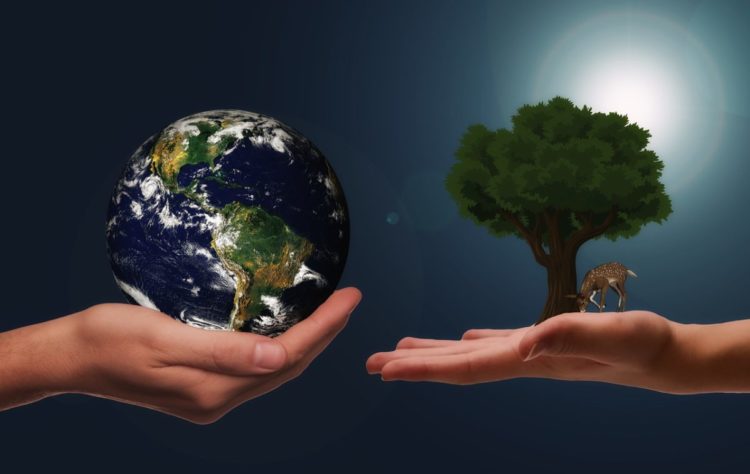 Ashish Poudel: “We do not inherit the Earth from our ancestors; we borrow it from our children.” As stated by a Native American proverb, the earth is not ours, it belongs to our coming generation we are just borrowing it and we must return it to them in the condition we would want it to be. No one wants our only home, the Earth to be sick and diseased. The genesis of sustainability occurred in the time when scientists were predicting about sick and diseased Earth in near future.

I agree there is no perpetuity of the universe. The earth, the nature and the human kind is mere part of the universe with certain ending. But are we meant to go down as sick and diseased planet full of crying souls? Have we already reached the crescendo of our civilization? Is this the end of humanity? No, is my answer to every question asked above. But how, this question revolves around every next person. Building sustainable cities and communities is the way, to stop the falling down of humanity.

The sustainability of cities and communities residing them cannot be overlooked today.

Cambridge Dictionary defines sustainability as, ‘ the quality of being able to continue over a period of time.’ Sustainability can be used in anything that exists and is fated to end. We already disagreed about, the ending of the humanity in the ways scientists were predicting. So to cope up with those issues countries around the globe came up with common goal for the development of humanity, otherwise known as Sustainable Development Goals (SDGs).SDGs are the successor of Millennium Development Goals which were established after the Millennium Summit of the United Nations in 2000, following the adoption of the United Nations Millennium Declaration. 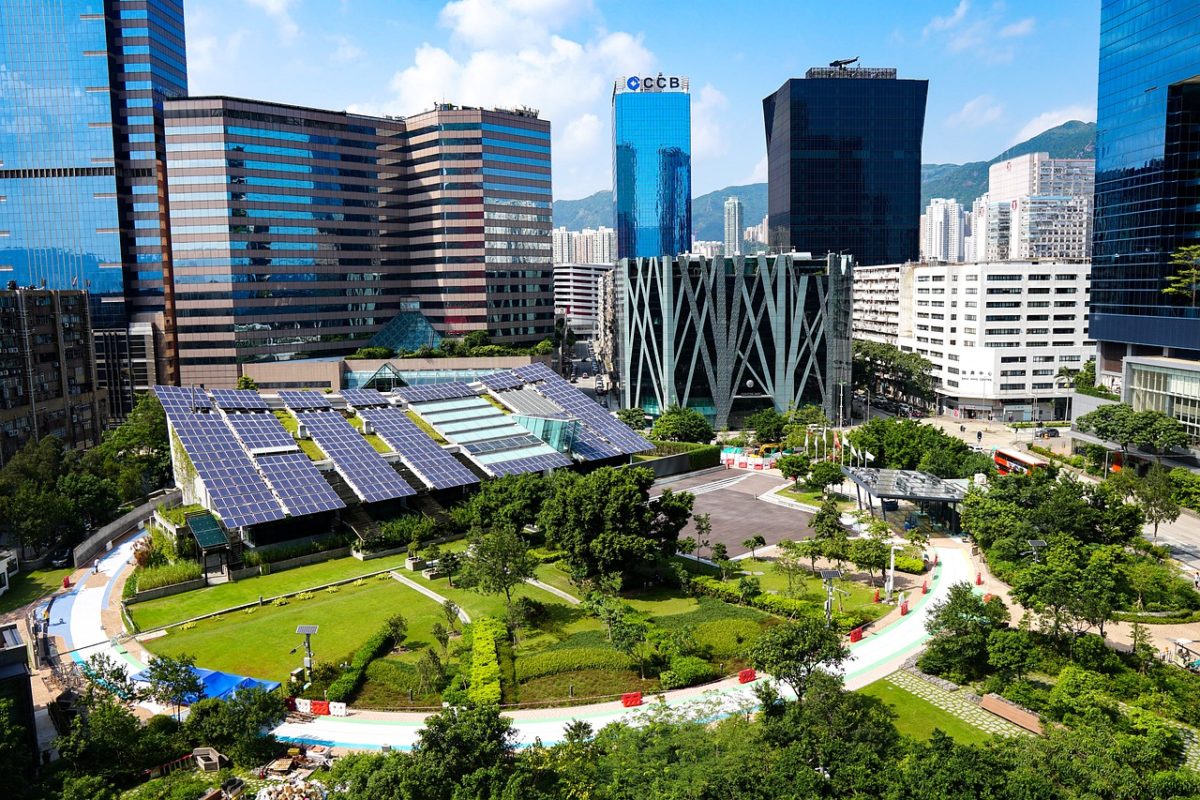 The Sustainable Development Goals are a collection of 17 global goals set by the United Nations General Assembly in 2015. The SDGs are ratified by 193 countries of the UN general assembly and also by the global civil societies. Comprising of 17 goals, 169 targets and 232 indicators Sustainable Development Goals is joint effort in making the Earth sustainable. As said by former secretary of UN Ban ki- moon, there is no plan B cause there is no planet B. The sustainability is the only option we have and SDGs is the best way to achieve our target.

Among the 17 goals of SDGs, goal 11 deals with the Sustainable Cities and Communities. With the main theme,” Make cities and human settlements inclusive, safe, resilient and sustainable.” In the world where more than half portion of total population consider cities as their home. The sustainability of cities and communities residing them cannot be overlooked today. The need of revolution and restructure of urban and sub-urban areas has never been greater.

It’s now or never situation. The mega cities around the globe and cities of our country are growing constantly as the lump of concrete, steels and people with pool of thoughts considering themselves a superior being. The rapid growth of cities a result of rapid population growth and increasing migration has led a butterfly effect in the mega-cities majorly in developing world making slums as significant part of urban life. These cities are the antithesis of sustainability, consuming a large of portion global energy outcome, using every resource haphazardly.

We millennial are the middle children of history, born too early to struggle for existence and born too late to use resources haphazardly. We are in the critical phase. The future is in our hands. We will shape the future so why not to make our cities and communities sustainable. We know cities are the frontier of social and economic development. So to make cities sustainable, we should start from the foundation of them. Urban planning is the way, making it more eco-friendly.

Not only in global scale but also in context of our nation too. Cities should be spacious with greenery. Renewable and cleaner energy sources should be used whenever possible. And for health and sanitation efficient waste management system should be implied. The concept of reuse, reduce, recycle and rethink should be practiced in every level.

All the able and differently able people should have equal opportunity for getting basic human requirements like food, clothing, housing, education, health. People should have equal reach in every facility provided by the government and other sector. Nature friendly technologies should be developed to make cities more sustainable.

The rapid urbanization not only challenges availability of space, facilities, quality of water and air and waste management. Another challenge exists, that is to maintaining cities in a way to continue creating jobs and opportunities without restraining the natural resources. The gap between classes of the people is another problem.

The socio-cultural clash between communities residing in the same cities can be another problem that can affect sustainability. The unequal distribution of resources between people can be another challenge. We can solve this problem by, making framework to provide equal chances to all the people in every sector. The cultural clash can be avoided by teaching people about co-existence, harmony.

It’s true that many challenges exist on the way to sustainable future, but with every problem an opportunity arises. We millennial should identify that opportunity and act accordingly, to obtain our common goal, a cleaner, greener and healthier home. Not only for mankind but also for all the organisms we are living with. I know Utopia does not exist but we can get near to it. Now is the, right time to think and right time to act. Let’s contribute from our place to make our home, our community, our city, our nation, our world a better place to live in.