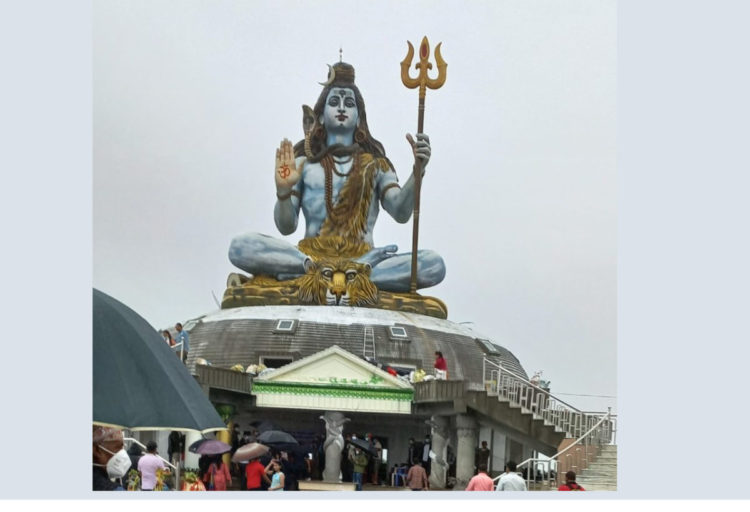 Pokhara: Ban has been imposed by administration to visit giant Mahadev idol  in Pumdikot saying that the number of visitors has increased during the Corona epidemic.

The 51-foot-tall statue is believed to become a major religious tourist destination in Pokhara. Chairman of the Pumdikot Vishal Mahadev Statue Construction and Tourism Promotion Consumer Committee Chandra Kant Baral said that the entire work would be completed by September.