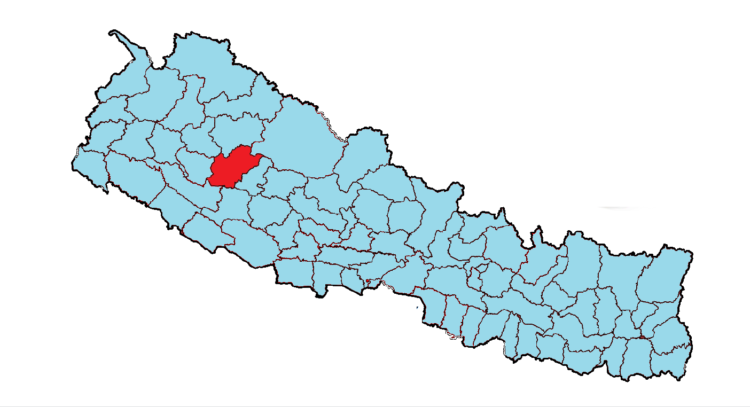 Accordingly, the office has sized the security deposit and put the company in black list of suppliers. It has also recommended to the procurement monitoring office to black list the company.

The contract agreement of installation in forty-five days was twice extended for 15 days each citing the lockdown but the company failed to fulfill the contract. The company was handed over a 72 hrs and 24 hrs clarification notice before the action was taken, said acting manager of the office Tikaram Jaisi.

Proprietor of the company, Nar Bahadur Limbu had made a deposit of Rs. 291,430 as part of the contract agreement. The oxygen plant was being installed at the cost of Rs. 3.6 million.
The office will now begin a new process of calling tender to install the much-needed oxygen plant in the district.

Meanwhile, the delay in installation of the oxygen plant has affected the people undergoing treatment for COVID-19, said medical officer of the district hospital Dr Osar Singh Rathour. The hospital is forced to import medical oxygen from Nepalgunj.