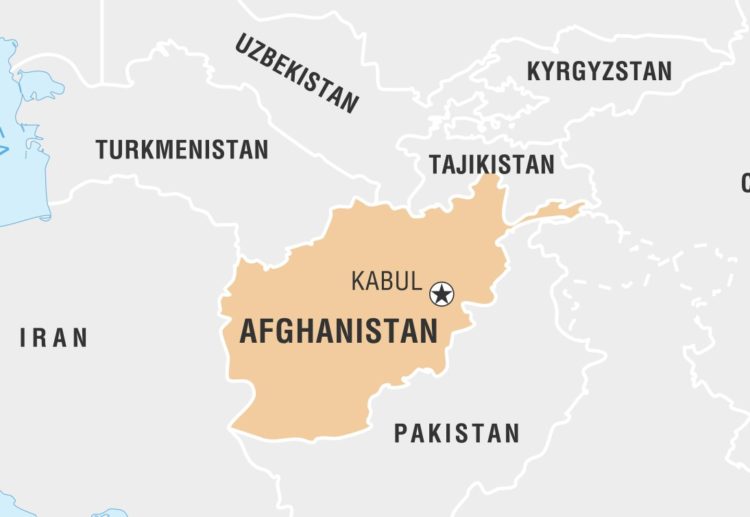 Kabul, Oct 24: A suicide bomber blew himself up near an education centre in the Afghan capital on Saturday, killing at least 10 people and wounding 20 others, the interior ministry said.

The attack happened late afternoon at the centre, which offers training and courses for students in higher education in a western district of Kabul.

“A suicide bomber wanted to enter the education centre,” Tareq Arain, spokesman for the interior ministry, said in a statement.

“But he was identified by the centre’s guards after which he detonated his explosives in an alley.”

He said initial reports showed that 10 people were killed and 20 wounded. Residents in several districts of western Kabul belong to the minority Shiite Hazara community, often targeted by Sunni extremists of the Islamic State group.

Afghanistan has seen an upsurge in violence in recent weeks, even as the Taliban and the government have held peace talks to end the country’s grinding war.