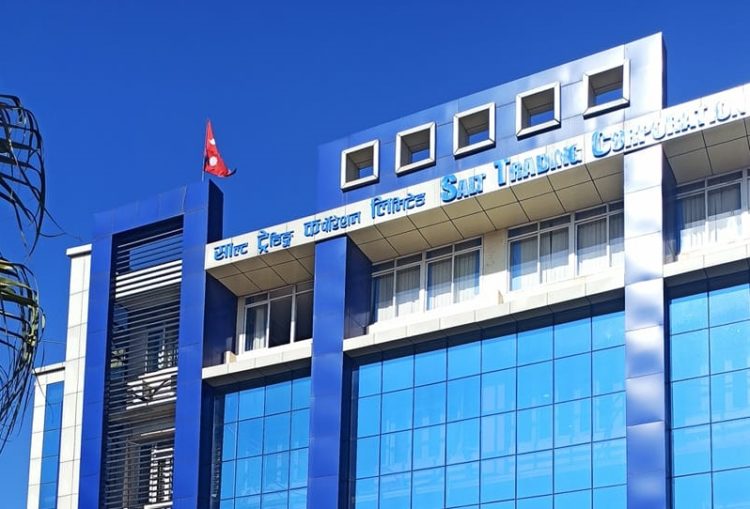 For the first of its import, the urea fertiliser was imported via Tatopani customs point.

Assistant General Manager of STC Pankaj Joshi said that a tender notice was issued on November 11, 2020 to import 4,000 metric tonnes of urea as per the government approval.

Remaining other quantity would be brought gradually. The urea fertilizer imported from China would be distributed from Kavre, Kathmandu and Nuwakot districts.