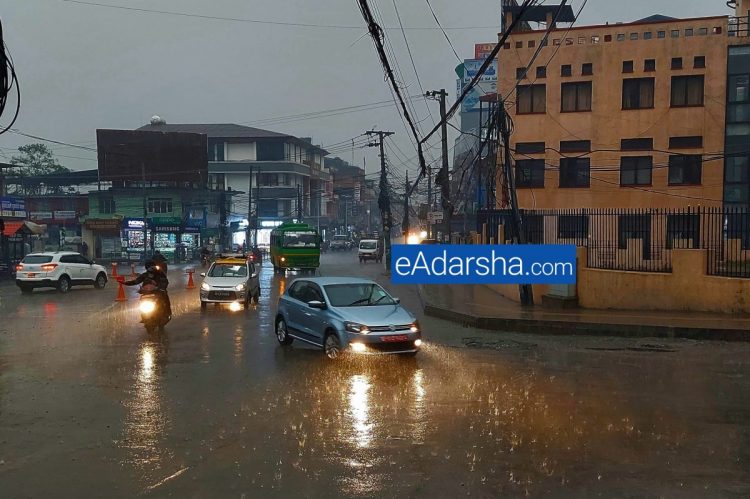 Pokhara: South Korea has expressed its interest to support in the transport management of Pokhara, the capital of Gandaki Province.

Ambassador of Republic of Korea to Nepal, Park Chong Suk, who is in Pokhara in connection with the International Tourism Day at the invitation of the Gandaki Province Government, expressed this during a meeting with Chief Minister Krishna Chandra Nepali Pokharel.

The South Korean envoy said he was impressed by the beauty and geographical location of Pokhara and its surroundings, expressing interest in operation and management of smart transportation in the lake city.

Ambassador Suk also said South Korea was ready to extend cooperation for the promotion of trade in the Gandaki province, adding that the South Korean government was making additional exercise regarding providing employment to more Nepali youths.

In the meeting took place on Monday, Chief Minister Pokharel said South Korea remained as the best foreign employment destination for thousands of Nepali youths who were using the employment there as the best opportunity for income and learning technology.